Plant a tree in memory of Diana
An environmentally-friendly option 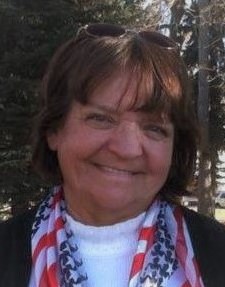 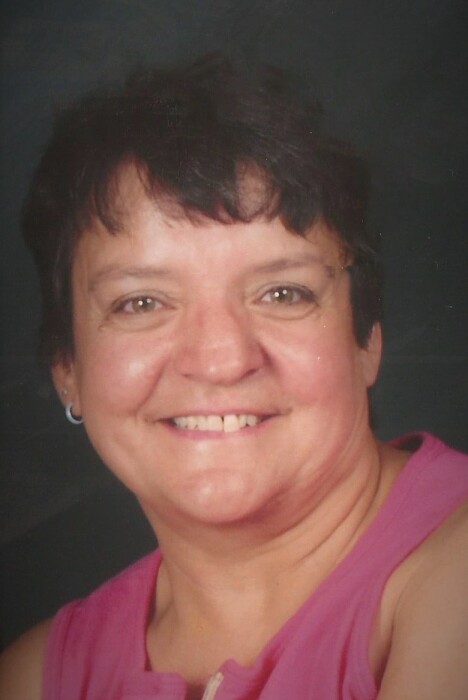 On March 17, 2021 Diana passed away at her home in Wendell after a courageous journey with brain cancer, with her family by her side.

Diana was born December 9, 1956 to Raymond and Ursula (Bohn) Nutsch in Jerome, Idaho. She was raised on a farm in Jerome County, the youngest of 6 children: 4 boys and 2 girls. She attended Jerome High School and later graduated from Wendell High School in 1976.

Diana married Gilbert “Gib” Belasquez in 1974 and welcomed three daughters into their family soon after: Jami, Janice, and JoAnn. They raised their daughters in Wendell in the same one house on the corner, where many happy memories were made.

During her life, Diana was employed at Tupperware, Magic Valley Manor, Idaho Trout Processors, Snake River Grill, and most recently as a rural mail carrier for the US Postal Service before officially retiring.

In her high school days, she learned how to sew, and her love of sewing continued throughout her lifetime. She made many beautiful projects which included quilts, pajamas, slippers, scarves, along with various other useful items, many of which she donated to friends and family. She especially found joy from repurposing old items into something new and had a real talent for it. In her early days, she had many enjoyable years of playing adult co-ed softball, where she and Gib formed lifelong friendships. After softball they joined a bowling league for many years and enjoyed road trips to bowling tournaments with friends. Most recently, she joined the VFW Post 3001 Auxiliary where she took an active role in supporting local veterans and their families, and met many more great friends. In addition, she enjoyed spending time with her grandkids, stargazing, attending baseball games, and getting out in the Idaho desert with her two dogs, 4-wheeling and exploring.

She was preceded in death by her mother and father, Ursula and Raymond Nutsch; brothers, Carl Nutsch and Roger Nutsch; and sister, Mary Ann (Nutsch) Barinaga; along with many aunts, uncles, and cousins.

A private family memorial will be held with interment at the Snake River Canyon National Veterans Cemetery, Buhl, Idaho. A celebration of life with extended family and friends will be scheduled at a later date.

Our family would like to recognize the team at Idaho Home Health and Hospice for the excellent care they helped us give our wife and mother in the last weeks of her life.

Memories and condolences may be shared with the family on Diana’s memorial webpage at www.farnsworthmortuary.com.

Plant a tree in memory of Diana by clicking here.
To send flowers to Diana's family, please visit our floral store.

Plant a tree in memory of Diana
An environmentally-friendly option

Plant a tree in memory of Diana

6 trees planted in memory of Diana

There are 4 photos available in the gallery

Dear Belasquez Family,
We are so sorry for your loss. Our thoughts and prayers are with you. Much love and hugs to you all.
Adan & Karla Jimenez

Thank you all of the memories and messages! We treasure them all. ❤️

Thank you for all of the nice memories and messages! ❤️

I worked with Diana at I daho Trout. She always had a smile and some funny thing to say.  The day they opened ticket sales to the Eagles "Hell Freezes Over" concert in Boise, she and I spent more time on the phone trying to get tickets than working. Diana and Gib and my husband and I went to that concert. It was a memory I cherish.

I am so very sorry for your loss.  I  am Joyce from  Shoshone. My deepest sympathy and prayers for you and your family.

Plant a tree in memory of Diana