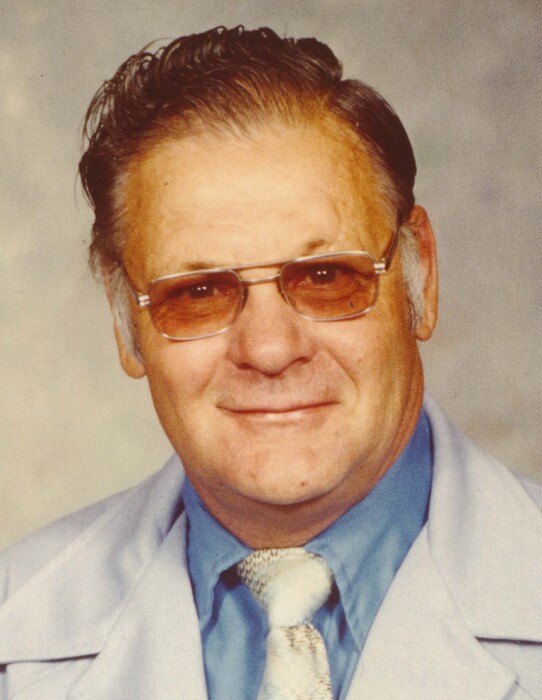 Billy Clarence Emerson passed away peacefully at home on December 2, 2020. Bill was born August 1, 1927 to Thelma and Clarence Emerson in Marlene, Oklahoma, the oldest of three children. He lived in various small oil towns in Oklahoma until graduation from Seminole high school in 1944.  Immediately after graduation, he was drafted in the army and served in Germany until the end of WWII operations.  After his discharge, he reunited with his parents, who had moved to Idaho while he was overseas. He spent the next several years going to college and working various jobs around the country finally earning his BA degree in education at Idaho State University.  He later earned his Master’s degree from Idaho State University.

Bill loved to coach. He coached football and basketball in Gooding, Hansen, Richfield, and Valley and basketball in Pocatello and Jerome. He led the Pocatello Indians to a state championship in basketball in 1968. In 1970, he moved to Jerome to take a position in School Administration as the Vice Principal at Jerome High School and later was Principal of the Junior High until his retirement from Education in 1986. Bill’s education career was completed by his induction into the Idaho High School Activities Association Hall of Fame in 1999.

After retirement from education, he found a number of diverse ways to stay busy and “make a buck”. Bill enjoyed repairing old cars, especially vintage Mustangs, and spent many hours at Cavin’s body shop learning how to take two or three wrecked mustangs and make a good one out of them. He continued to farm his 30 acres until at age 88 when he decided he needed to move in town. He also enjoyed prospecting for gold, sapphires, and digging for Idaho gemstones, making many bolo ties and bookends.

In 1998, He and son, Karl, bought the Jerome Printshop. He steadily grew the business, expanding the building twice and continued his daily supervision until a stroke in March 2020 forced him to give up his management responsibilities and his daily problem-solving sessions with his 2:30 coffee buddies.

Bill wa proceeded in death by his mother, father and sisters.

To order memorial trees or send flowers to the family in memory of Billy Emerson, please visit our flower store.