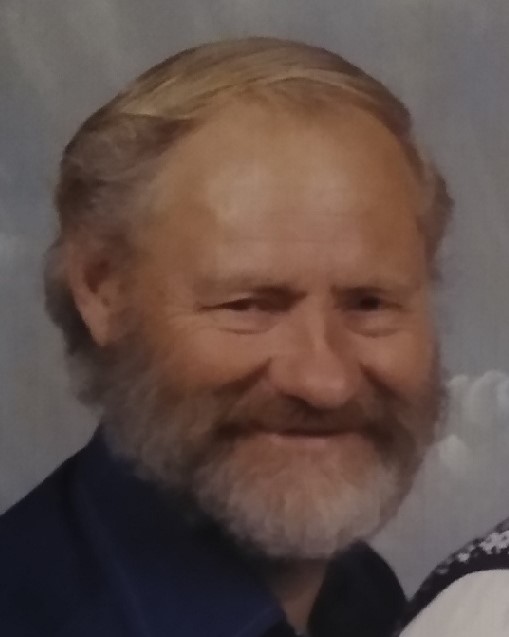 Bob was born in Roy, Missouri on July 4, 1936. At the age of 6, he fell out of a tree and then contracted Meningitis which caused him to lose his hearing. His parents then moved to Twin Falls, Idaho and enrolled him in the Deaf and Blind School in Gooding where he completed his education.

He then met Dolly Groves and they were married September 8, 1956 and started their family. Bob went to college and learned to be a newspaper printer. But his passion ended up being a farmer in Gooding where they bought an 80-acre farm. After some years they sold the farm and moved to Jerome where Bob started working on a dairy.

Bob loved boating, snowmobiling, getting wood and spending time with his family.

Private family service will be held at a later date.

Memories and condolences may be shared with the family on Bob’s memorial webpage at www.farnsworthmortuary.com.

To order memorial trees or send flowers to the family in memory of Bob Peterson, please visit our flower store.