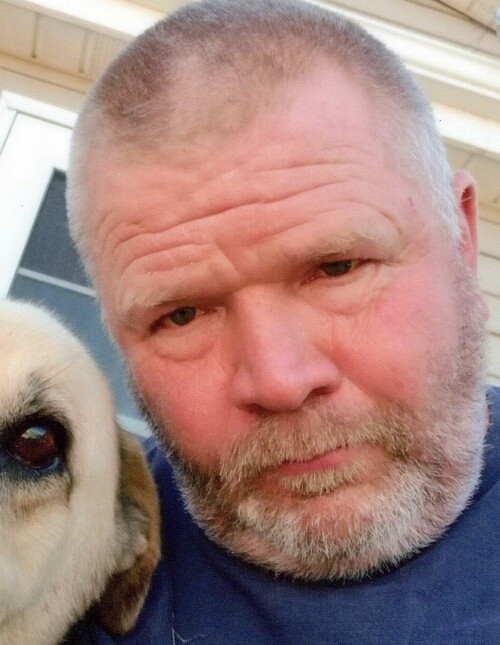 Carl Gene Yager, 48, of Jerome passed away May 18, 2022. He was born on October 23, 1973, at the Mountain Home AFB to Carl Gene Weber and Donna Mae Yager. Carl graduated from Hamilton High School in Anza, California.

Carl started working for Cooper Construction, where he worked for four years before starting his own business with his brother, Sean Weber, Yager Weber Construction.  He was with the company for 22-½ years. Due to health issues, Carl had to leave the business in 2019.

Carl was an amazing person with a personality that everyone was drawn to. He was the kind of man to give you the shirt off his back. His family was everything to him. Carl was a ‘huge’ Boise State fan. He was one of the biggest fans there was and he had a huge collection of BSU memoriabilia.

He had a high respect for law enforcement and the people who served in the military. Everywhere he went, he would offer to buy their meals as well as shake their hand.

Carl leaves behind his wife, Toni; his three stepchildren; as well as his brother, Sean Weber; and his nephew, Bo Weber.

Memories and condolences may be shared with the family on Carl’s memorial webpage at www.farnsworthmortuary.com.

To order memorial trees or send flowers to the family in memory of Carl Yager, please visit our flower store.

Life Church of the Magic Valley