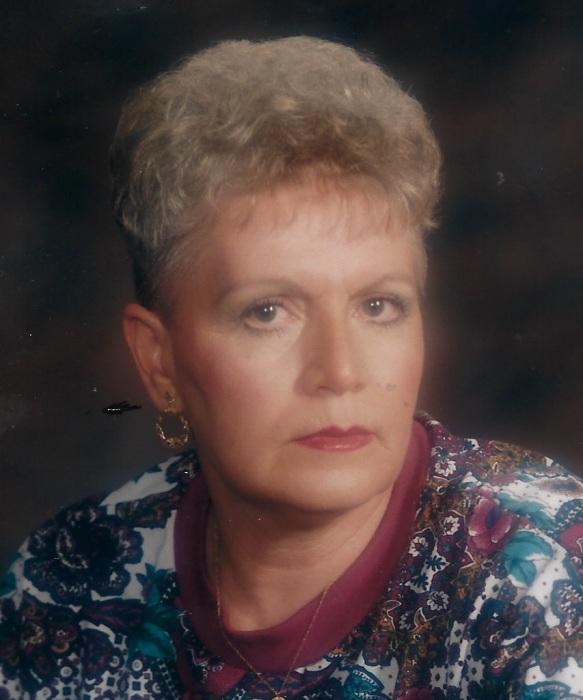 Carol Ann Rooman Boudreau was born April 27, 1940 in Southgate, California to John B. Rooman and Amy Oliver Rooman.  She attended school and graduated from Downy High School in 1958.

One memory she shared with others of her childhood was that she and her sister Betty would go out in the desert, close to where they lived, and catch sidewinder rattlesnakes in brown paper bags and take them down to a couple of gas stations and would sell them to the owners, who would display them for the tourists.  It brought the girls some spending money until their Mom found out.  That was the end of that!

While riding horses with her sister when Carol was about 19, they saw a young guy riding a nice-looking horse. Carol’s sister commented, “Wow, look at that horse!”  Carol replied, “To heck with the horse, look at the guy riding it!”  Carol managed to meet this cowboy, Jack Boudreau, several days later; and within a few months they were married. A son was born to them on July 20, 1962 in Downy, California. They named him Ronald John Boudreau.

Carol worked as a computer programmer in the 1960’s for Autonetics Corporation until the family moved to Filer, Idaho in 1968.  In 1972 they bought a dairy in Wendell, Idaho and in 1977 they bought a farm/ranch in Dietrich, Idaho. They built a new home on it, which Carol designed herself and also supervised the building of the home.  In 1978 they moved onto this ranch.  They named it the Los Flores Santa Gertrudis Cattle and Quarter Horse ranch.  Here, Carol fulfilled her lifetime dream of having a quarter horse ranch and raising and selling high quality quarter horses.

Carol was a gifted artist who painted many beautiful oil paintings.  Her grandfather, John Oliver, was a talented artist who was famous in the 30’s for painting the backdrops for many movies in Hollywood.  Carol inherited that artistic talent, and along with taking 4 years of private art lessons in California and another 3 years in Gooding, Idaho, she became a proficient artist.  She also taught oil painting lessons for many years, and many people have benefitted from taking lessons from her.

Carol became active in county politics in Lincoln County, and held several positions over the years.  She was the Planning and Zoning Administrator for several years, then became a probation officer.  She even ran for sheriff, only losing by a small margin.  She again later offered her time and services to serve on the Planning and Zoning Board.  She was a strong Republican, and very supportive of the County Commissioners.  She was not afraid to speak up and tell people just what her opinion was.

Carol became very ill in May and spent several months in the hospital.  She never recovered and died in her home on July 21, 2019 with her son Ron at her side.  She was preceded in death by her parents, her sister, and her husband Jack.  She is survived by her son Ron and many friends and neighbors.

Memories and condolences may be shared with the family on Carol’s memorial webpage at www.farnsworthmortuary.com.

To order memorial trees or send flowers to the family in memory of Carol Boudreau, please visit our flower store.