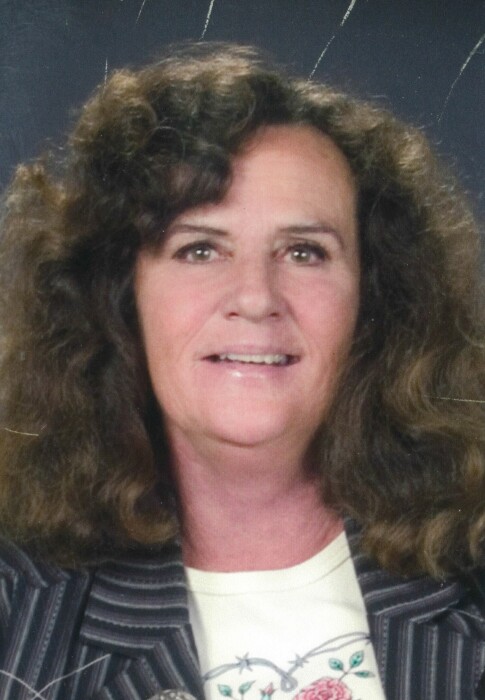 Cathleen Lynn Dunning “Cathi”, 74, passed away October 15, 2020 at St. Luke’s Hospital in Twin Falls, Idaho. She was born to Whitney Kennedy and Dorothy (Opich) Kennedy on October 8, 1946 in Auburn, California. Whit and Dorothy raised and showed horses, primarily hunter jumpers, for most of their lives, and Cathi started her long career with horses as a child. In her 4-H years she showed Angus cattle in addition to her horses. She started out riding in the English pursuits and over her life she began and continued to train and show Western horses.

During, and after, as stint at Sierra Junior College near Roseville, California, she worked for a veterinarian there and for a number of years, gaining a thorough knowledge of horses and dogs. The she started her own dog grooming business in Auburn. During this time, she began raising and showing English Bull Dogs, taking her champion female to the Westminster Dog Show in 1973 where she won “Best of Winners, with her.

Later, she and her husband, Shane Dunning, operated a horse branding and training facility in Pleasant Grove, California for a few years. They subsequently moved to Marysville, California where she and Shane eventually divorced and Cathi moved to Jerome, Idaho where she continued to raise and show horses and dogs. She also gave riding lessons off and on and judged 4-H and local horse shows. She was a member of the Central Idaho Horse Show Association and the Magic Valley Reined Cow Horse Association. Her favorite time of year was Fair Time in Salmon, Idaho, when she always came up to stay with her close friends, Bert and Rikka Jeffries, and show her horses, also visiting with other good friends she made there and on the show circuit.

Whether it was dogs, cattle, or horses, she was known for her training abilities and her thorough knowledge of conformation and behavior. Her animals were her life!

She was preceded in death by her parents; and ex-husband and friend, Shane Dunning. She is survived by her sister, Coleen Booth of Seattle, Washington.

A private service will be held at a later date.

Memories and condolences may be shared with the family on Cathi’s memorial webpage at www.farnsworthmortuary.com.

To order memorial trees or send flowers to the family in memory of Cathi Dunning, please visit our flower store.