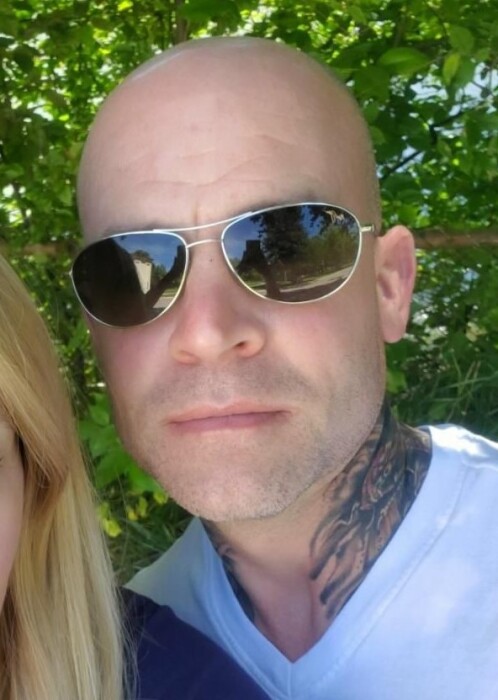 Chad Michael Ripplinger, 44, of Jerome passed away February 27, 2022. He was born June 1, 1977 at the Fairchild USAFB, Spokane, Washington to Owen Duane Ripplinger and Carol Rosendahl Judd.

Chad and Sheila were married on October 29, 2000, in Jerome, Idaho and had two children. Although they divorced, they had reconciled and were living together for the last year. They loved each other very much and were rebuilding their lives together.  Chad had a 20-plus year career at Commercial Creamery in Jerome where he made many friends and was a respected colleague.

Chad was preceded in death by his mother, Carol Judd; grandparents, Reider and Bernice Rosendahl; and grandmother, Kathyrn Ripplinger.

Grief and Love are conjoined, you don’t get one without the other. Chad, I loved you with all that I am. Until we meet again my love.

To order memorial trees or send flowers to the family in memory of Chad Ripplinger, please visit our flower store.