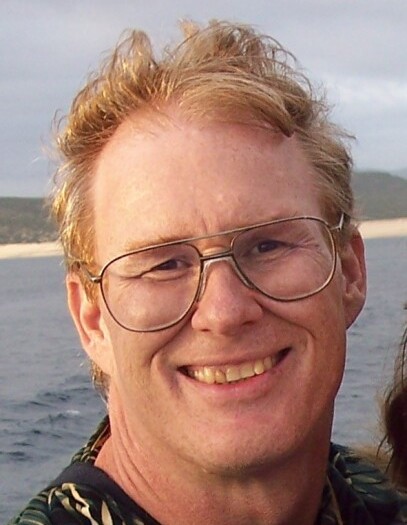 Charles G. Carter departed this life holding his wife’s hand on Tuesday morning, October 26, 2021. He was born April 9, 1959 in Jerome, Idaho. He was raised and spent most of his life in Wendell. He currently resided in Heyburn, Idaho.

Charles spent four years in the Army as an MP, Military Police. He spent two years in Germany and two years in Fort Mead, Maryland. He loved his country! He received his Technical Certificate from CSI in building furniture.

He married Teresa M. Craythorn on December 26, 1997 in Jerome, Idaho.  He told her on several occasions, she was his best friend and the love of his life, and she felt the same! He was always her sweet husband!

His favorite job was building furniture with Farmhouse Collection where he worked for 10 years.

He played football and loved the Green Bay Packers since he was knee high to a grasshopper. He had the title of Si-Hing (assistant instructor) for Jerome Martial Art Academy for many years. In fact, he met his met his wife, Teresa, on the martial arts floor! He loved hunting with his brothers and scuba diving with his favorite buddy, his wife and brother-in-law, Tim French. Charles spent several summers as a volunteer exploring and mapping caves in the area.

Charles was preceded in death by his parents, Glen and Margie Hawks Carter; his older brothers, Vernon and Mark, who just departed October 11, 2021; and his stepson, Joshua.

In lieu of flowers, memorial donations to the family for a headstone would be greatly appreciated.

Memories and condolences may be shared with the family on Charles’s memorial webpage at www.farnsworthmortuary.com.

To order memorial trees or send flowers to the family in memory of Charles Carter, please visit our flower store.