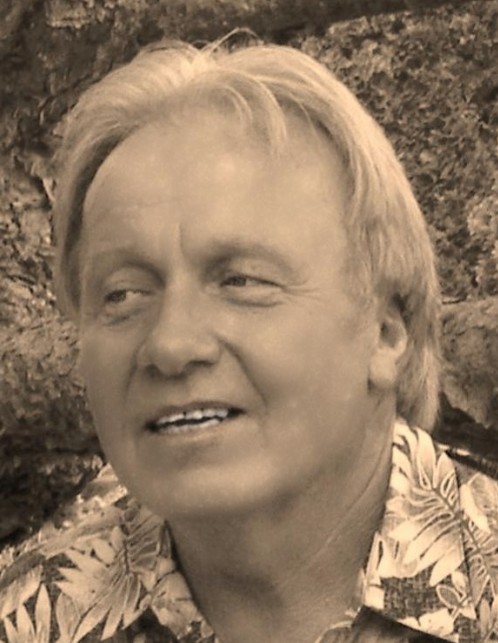 Danny left us suddenly on March 8, 2022 to reunite with our Mother in heaven.  Danny was born in 1951 to Lynn and Leatha in Iowa.  Danny joined his family third in line of five siblings.  At the age of six, he moved with his family to Kimberly, Idaho.  He attended school in Twin Falls and Jerome and graduated from high school in Kent, Washington in 1969.

Following high school, he married Tonnie and enlisted in the US Army. He was stationed in Virginia and spent some time in Turkey.  In 1972, his daughter Shannon came along.  After discharge, he returned to Twin Falls where was employed by Mountain Bell as a telephone operator. He later became a line repairman. He and Tonnie later divorced.

In 1978, he married Vickie and together they had two sons, Nathan and Jacob.  He and Vickie later divorced.  In 1989, Danny moved with the phone company (US West) to the Phoenix area.  He resided there and retired with the phone company after 30 plus years.  He returned to Twin Falls to help his family with their rental properties and worked part-time at different jobs for several years.

Danny was always a hard worker. He was very creative.  He had many skills and was a great handyman.  He had several talents, one of which was finding and repurposing unique items.  He made beautiful lamps.  He appreciated art and had the heart of an artist.  Danny loved all kinds of music and was always ready to watch a movie.

Danny loved his children, unconditionally, and his family was important to him.

Danny was preceded in death by his parents.  Danny is survived by his daughter, Shannon (David); and his sons, Nathan and Jacob (Katie); and  grandchildren, Jainah and Beckett.  He is also survived by his sisters, Karen (Harvey) Gardner, Teri (Curt) Hein, and Shonna (Wayne) Parsons; his brother, Scott Walker; and many nieces and nephews.

We love you -- your wit and sense of humor will forever be missed.

To order memorial trees or send flowers to the family in memory of Danny Johnson, please visit our flower store.