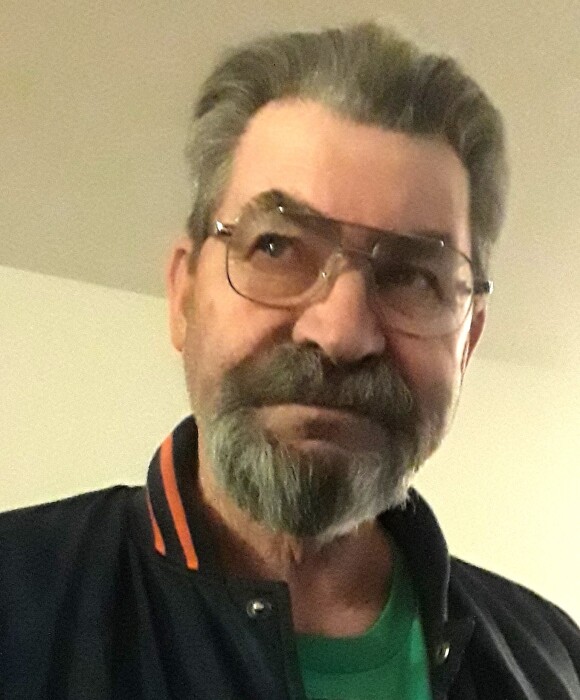 Darwin Leon McConnell passed away on November 17, 2022, in Twin Falls, Idaho.  He was born February 7, 1942 in Burley, Idaho, to Robert Vance and Dora Ann (Parr) McConnell.

After graduating high school, Darwin proudly served in the United States Navy.  He worked as a laborer and was a jack-of-all-trades, master of none.  He was also a member of the Honkey Tonk Bar Association.

Darwin enjoyed hunting, fishing, mechanics, golfing, rodeo, and wrestling.  He loved football and was a die-hard Denver Broncos fan.  He was a Wendell socialite that loved whiskey, women, and beer.

Darwin was preceded in death by his parents; his sister; his daughter; and three ex-wives.

In lieu of flowers, the family asks that memorial donations be made to Farnsworth Mortuary in the care of Darwin McConnell.

Memories and condolences may be shared with the family on Darwin’s memorial webpage at www.farnsworthmortuary.com.

To order memorial trees or send flowers to the family in memory of Darwin McConnell, please visit our flower store.