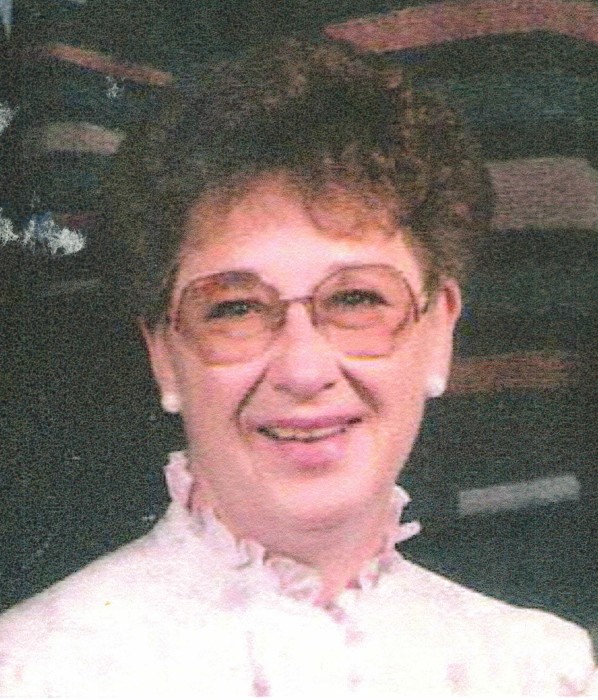 Dixie Lorene Ford (Legg), 82, passed away peacefully on September 6, 2019. She was born April 3, 1937 in Twin Falls, Idaho to Walter Vee Legg and Helen Lenore Metzger Legg. She married Donald E. Ford on December 22, 1954. Together they had four loving children, and later divorced.

Dixie worked and retired from Farmore Pump and Irrigation after many years of service and made many friends during her time there.

Dixie was an avid fan of four-wheeling and spent many years enjoying the outdoors hiking and searching for arrowheads with family, friends and her special friend, Grant Jennings, while exploring the great outdoors. She also loved painting, drawing, and her many collections and shared her passion with her many grandchildren.

She was preceded in death by her mother, Helen Lancaster and her stepfather, Gene Lancaster; father Walter Vee Legg; and brothers, Duane Legg and Eldon Vee Lancaster.

Per Dixie’s request, no formal services will be held.

Memories and condolences may be shared with the family on Dixie’s memorial webpage at www.farnsworthmortuary.com.

To order memorial trees or send flowers to the family in memory of Dixie Ford, please visit our flower store.