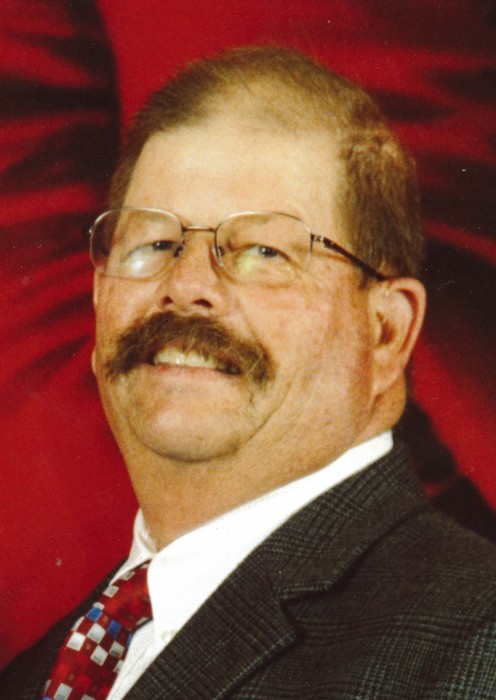 Donald Ralph Mitchell, 71, passed away unexpectedly on Thursday, April 18, 2019 at his home in Jerome. His wife, Anne, and son, Stuart, were at his side.

Since birth Don was known as “Rip” by his family and close friends. He was born in Kanab, Utah on November 27, 1947, the first of five sons born to Donald Ralph Mitchell, Sr. and LaRita Bybee Mitchell, and was raised in Sacramento, California. He graduated from Elk Grove High School in 1965. During his high school years, he raised calves and milked the family cow.

From 1966 to 1969 Don served a mission for the Church of Jesus Christ of Latter-day Saints in Peru and Ecuador which were part of the Andes Mission. He continued to use fluent Spanish in many capacities throughout his life and especially enjoyed being with Spanish speaking people.

Shortly after Don returned home, he met Patricia Anne Hawkley, and they were married for time and all eternity in the Oakland, California Temple of the Church of Jesus Christ of Latter-day Saints on June 13, 1970. Don and Anne would have been married 49 years this year.

After their marriage Don and Anne lived in Sacramento. Don worked on a dairy as a milker and attended local colleges. In 1972 he transferred to California Polytechnic State University, graduating in 1975 with a bachelor’s degree in dairy science with a husbandry option. They moved to California’s Central Valley where Don gained further dairy management experience by working as a herdsman for dairies in Kerman, Hanford, and Modesto.

In 1978 the family moved to Idaho where Don managed large dairies in Jerome then Meridian. They returned to Jerome in late 1979, feeling that the Jerome community was where they were meant to plant their roots and raise their growing family of boys. This move involved moving Don’s career in another direction. He went to work for Cache Valley Select Sires, now Select Sires Mid-America, and started his own business, Northside Breeders.

Don served in several church callings throughout his life, most recently as a member of the Jerome Stake high counsel, and as a temple ordinance worker in the Twin Falls Temple. Don also served on the Jerome School District Board of Trustees, spending several years as the board chairman, during which time many improvements were implemented. These included several renovations and expansions of aging buildings, and implementation of the elementary dual-immersion language program.

Anne and Don have seven sons and 12 grandchildren: Marvin (Amy) and their sons, Quinton and Gaige, of Jerome; Levi (Sally) and their sons, Declan and Rowan, of Boise; Shannon (Molly), their daughter, Hattie and sons, Miles, Hawkley and Emerson, of Stowe, Vermont; Arlo of Mineral Wells, Texas and his daughter, Luci of Boise; Lorenzo (Angel), their daughters, Justice and Adeline and son, Christopher of Sunnyvale, California; Stuart (Dani) of Jerome, Idaho; and Tom (Julia) of Rexburg, Idaho, who are expecting a baby in July.

The Mitchell family wishes to express sincerely felt gratitude to the Jerome police, firefighters and paramedic professionals for their knowledgeable, compassionate and respectful treatment of their beloved husband, father, and grandpa.

Memories and condolences may be shared with the family on Don’s memorial webpage at www.farnsworthmortuary.com

To order memorial trees or send flowers to the family in memory of Donald Mitchell, please visit our flower store.