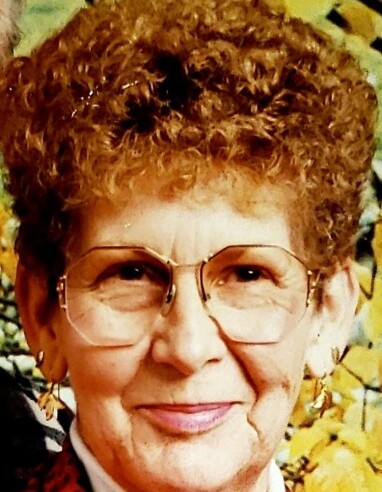 Jeanne Chappell Clovis, 84, of Lebanon, Missouri died Sunday morning, October 4, 2020, at Life Care Center in Waynesville, Missouri. She was born January 13, 1936 to George D. and Hazel M Rannow Chappell.
She had lived most of her life in the Rohnert Park, California area and was a devoted homemaker to her husband and family. She moved from Hagerman, Idaho to Missouri a few years ago to be near her daughter.

A graveside memorial service will be held at 2:00 pm, Friday, June 11, 2021 at the Hagerman Cemetery, Hagerman, Idaho.

Memories and condolences may be shared with the family on Jeanne’s memorial webpage at www.farnsworthmortuary.com.

To order memorial trees or send flowers to the family in memory of Donna "Jeanne" Clovis, please visit our flower store.