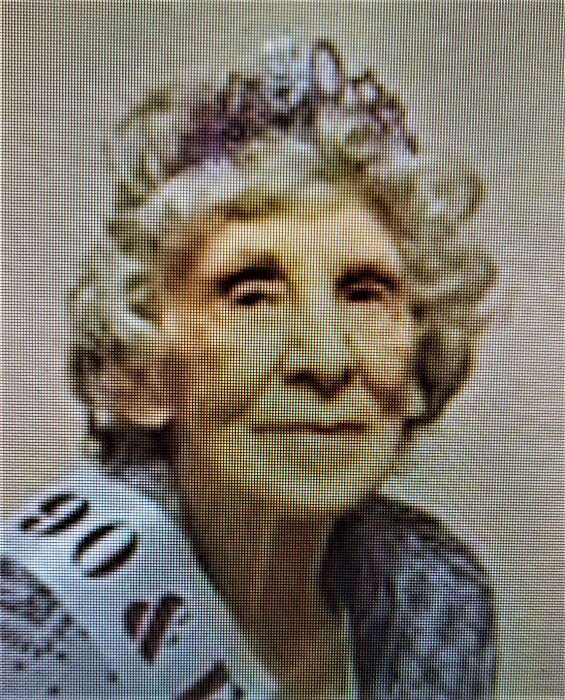 Dorothy Alice Eagle, 90, of Edgewood, New Mexico, and formerly of Hagerman, Idaho, went to her eternal rest on Sunday, August 29, 2021.

Dorothy was born in Boston, Massachusetts on November 20, 1930, the daughter of Joseph Lynch, a WW I veteran, and Dorothy Chessman Lynch of Somerville, Massachusetts. She was devoted to the love of her life, Robert Eagle, a Navy veteran, and her five children. After nearly 60 years of marriage, Robert preceded her in death in 2012. She was also preceded in death by her parents; and brothers, George, Robert, and Joseph.

Memories and condolences may be shared with the family on Dorothy’s memorial webpage at www.farnsworthmortuary.com.

To order memorial trees or send flowers to the family in memory of Dorothy Eagle, please visit our flower store.