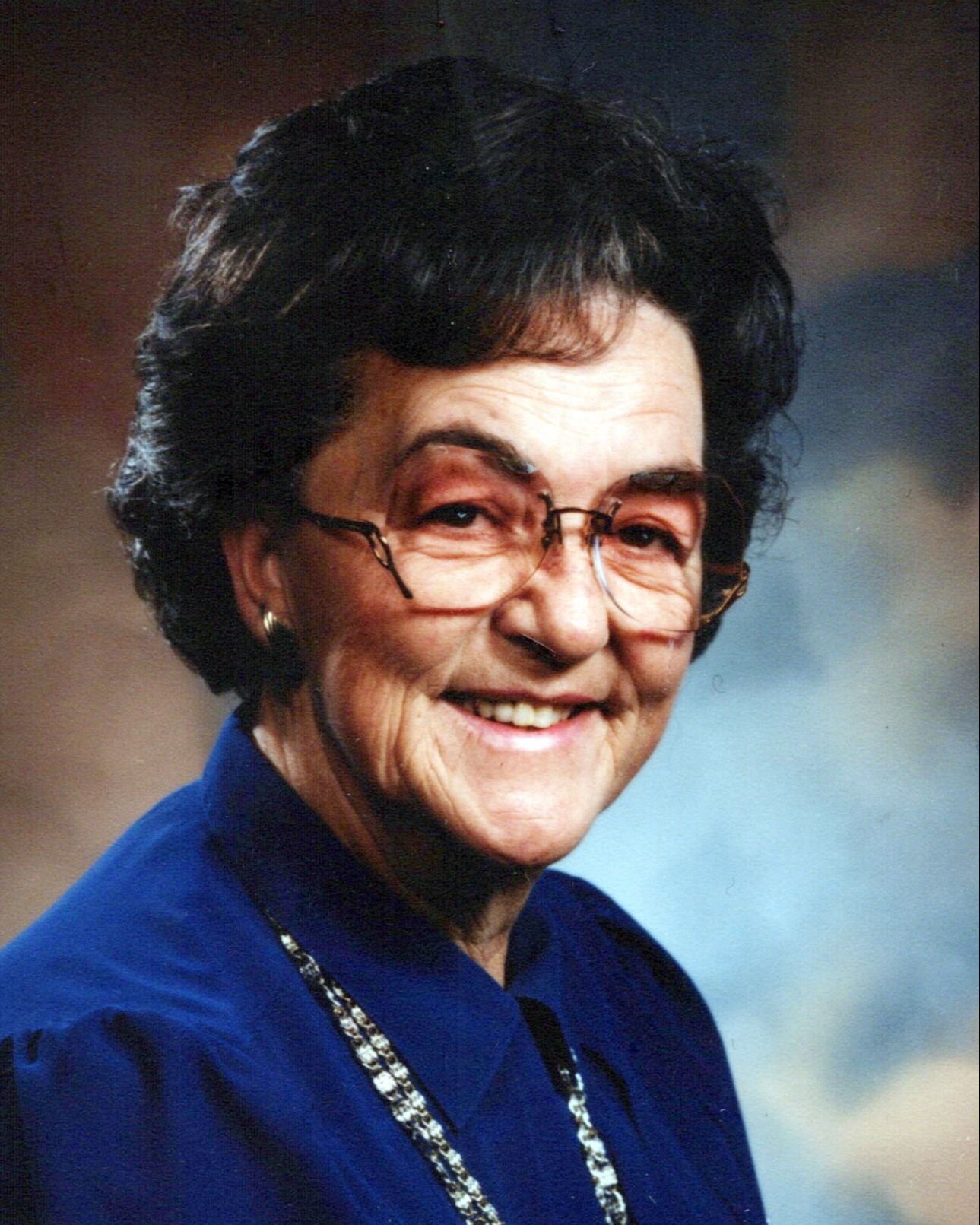 Elma LaRue Sharp, a long-time resident of the Magic Valley, passed away January 10, 2023 in Twin Falls, Idaho. LaRue was born in Sunnyside, Utah on March 24, 1932 to Elma Peacock and Alvah Van Wagoner. She was the second child, and only girl, with three brothers. Her family moved from Sunnyside, Utah to Jerome, Idaho in 1947 and she spent the rest of her life in Jerome and Twin Falls.

LaRue married at a young age to Elvin “Red” Miller and they had four children, Elvin “Butch”, Jr., Arlene (her only daughter), Miles, and Kendall. She lost one child at birth. She enjoyed the company of her many friends, but her greatest joy was her family, her children, grandsons, and her great grandchildren.

LaRue loved life and was a very active person, participating in many activities. She was a consistent 180 bowler, a pool hall shark, besting her opponents frequently, an avid arm wrestler, beating her male competitors often, and a shuffleboard fanatic. But her favorite of all was playing cards. She could master any card game. She is probably playing a game right now with her mother and two aunts, sisters of her mother.

For years, she spent weekends at Magic Dam playing the organ and entertaining with Odie. She conquered the song, “New York, New York” and had listeners tapping their toes and singing along. She had a love of music from an early age, popular and western, and some classics, playing everything well.

After the death of her husband, Red, she subsequently married Olan Sharp of Twin Falls and they lived a full and happy life together before he passed away with cancer.

LaRue, for various reasons, was not active in the Church of Jesus Christ of Latter-day Saints, but was grateful for her membership and heritage. Many challenges of life beset her, but she did serve in the Relief Society with lesser callings several times and always enjoyed the love and association with her Sisters in the Gospel.

She was preceded in death by her parents; husbands, Elvin “Red” Miller and Olan Sharp; sons, Elvin, Jr., and Kendall; daughter and son-in-law, Arlene (Ken) Fee; and brothers, Jay and Mark Van Wagoner.

LaRue was a resident of Bridge View Estates in Twin Falls, where she received outstanding assisted living and special medical attention. The family expresses love and appreciation to all the staff and members of the Bridge View family for the understanding, love, devotion and compassion that LaRue received from them. She received the best possible medical attention from her personal physician, Dr. Joseph Ippolito, of Twin Falls, and the family expresses their appreciation for his special attention, concerns, and love.

Memories and condolences may be shared with the family on LaRue’s memorial webpage at www.farnsworthmortuary.com.

To order memorial trees or send flowers to the family in memory of Elma LaRue Sharp, please visit our flower store.