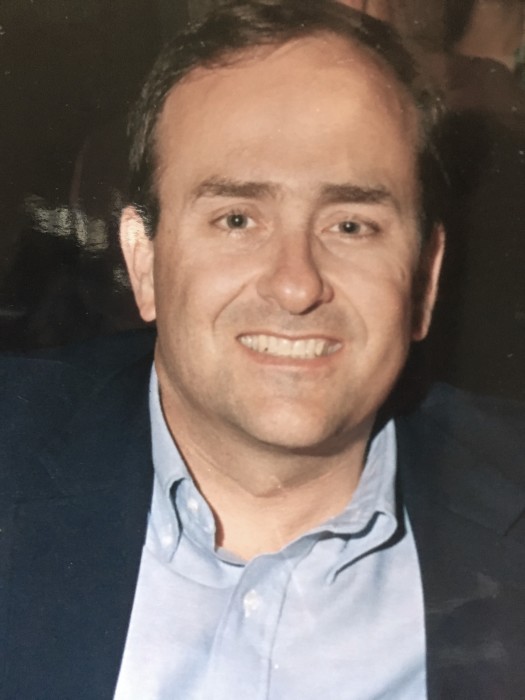 Francis L. Wilcox was born October 3, 1948, the 6th child of 8 born to Wilford H. and Idella Wilcox, in Rupert, Idaho. He was raised on a small farm in Heyburn, Idaho and when he was older and the farm sold, he helped his parents build a new home also in Heyburn.

Francis attended Ricks College (now BYUI) in Rexburg, Idaho and in his second year he met a girl from NYS who would later become his eternal companion. But he was planning on, and went on, a mission for the Church of Jesus Christ of Latter-day Saints to the Northern States Mission headquartered in Chicago, Illinois for two years teaching the people in that area the restored gospel of Jesus Christ. After his mission he married the NY girl, Margaret Louise Whaley, whom he knew at college and who was there for him when he returned. On July 21, 1970 he and Margaret were married for time and all eternity in the Idaho Falls Temple.

After a short time living in Rexburg, Idaho they moved to upstate NY near her parents where he eventually got into the insurance business as an Independent General Insurance Agent who later created AIM Northwest Insurance here in Idaho.

To Francis’ and Margaret’s union came Daniel Francis, born in Binghamton, NY, and David Vincent, Denise Margaret, and Celeste Louise, all born in Twin Falls, Idaho. Francis was very active in the Church of Jesus Christ of Latter-day Saints having served as scout master, gospel doctrine teacher, in four bishoprics, a high councilman, and a ward chorister. For a time, he sang with the Rim Rock Balladeers, a vocal group who sang, and still sings, at several assisted living centers. He had a great voice and could harmonize to any song. He loved the outdoors with camping, hunting and fishing and riding his 4-wheeler especially with his family.

Francis died December 8, 2019 from complications due to Alzheimer’s in Twin Falls, Idaho at the age of 71.

The family wishes to thank Ashley Manor in Twin Falls for their care of Francis during his long illness.

Memories and condolences may be shared with the family on Francis’ memorial webpage at www.farnsworthmortuary.com.

To order memorial trees or send flowers to the family in memory of Francis Wilcox, please visit our flower store.