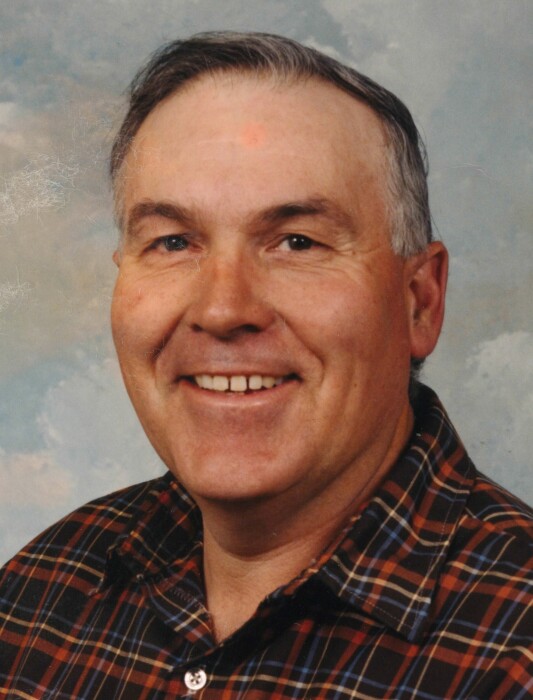 Gene Herbert Thomas, 73, of Jerome, Idaho died unexpectedly at his home March 7, 2021. He was born August 14, 1947 to Herbert Thomas and Josephine Goddard in San Diego, California. They moved to the Filer, Idaho area where Gene grew up and graduated from Twin Falls High School in 1966.

Gene earned an Associate of Applied Science in Agriculture Equipment Technology from the College of Southern Idaho in 1969. For a short time, Gene worked for Boeing Aircraft in Washington. He returned to Twin Falls, Idaho and married Rohanna Slatter on January 17, 1970. They welcomed three sons, Jeff, Rodney, and Jeremy, and they made their home in Jerome, Idaho.

He worked for Jerome Equipment, M & M Equipment, Gem Equipment, and finally Northside Implement, where he spent 37 years until his retirement in 2015.

He is survived by his wife, Norma; sons, Jeff and Rodney; five grandchildren, Amber, Jenny, Taylor, Shawn, and Jessie; and six great grandchildren.

At his request, no formal service will be held. His ashes will be laid to rest at a future date.

Memories and condolences may be shared with the family on Gene’s memorial webpage at www.farnsworthmortuary.com.

To order memorial trees or send flowers to the family in memory of Gene Thomas, please visit our flower store.