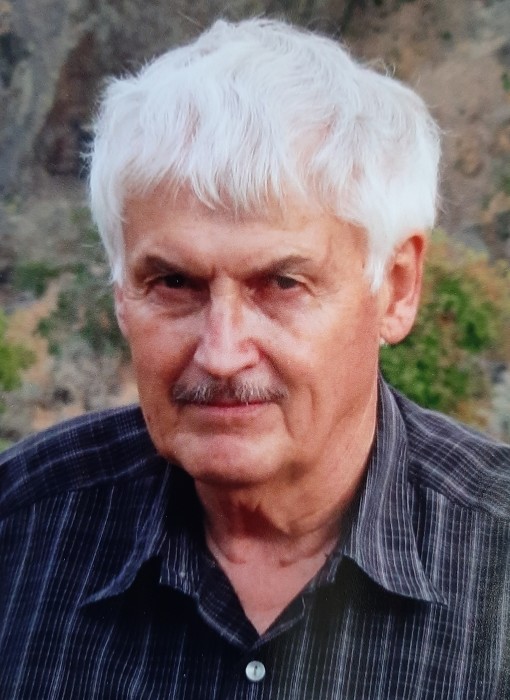 Gerald Willis Blake passed on April 1, 2020 at his home in Jerome, Idaho. He was born in Albert Lea, Minnesota on July 24, 1935 to Vernon and Ertie Blake. He moved to Arkansas as a child, then to Idaho as a young adult.

He married Betty Wall on June 25, 1954 in Jerome and celebrated their 65th anniversary in 2019.  They had three children, Gregory, Debra, and Rhonda.

Gerald lived in Hailey and Jerome, Idaho where he worked in construction all of his life. He was an honest, hardworking craftsman who took pride in his projects and built several homes for the family. In his younger days, he was an avid pheasant hunter, motorcycle rider, and occasional fisherman. Most important to him were his relationship with God and his family. He was in church every time the doors were open. A soft-spoken man, he always said "honesty and integrity were all you leave behind," and he lived that nearly perfectly. He was a caring, reliable husband and father.

A Celebration of Gerald’s Life will be announced at a later date.

Memories and condolences may be shared with the family on Gerald’s memorial webpage at www.farnsworthmortuary.com.

To order memorial trees or send flowers to the family in memory of Gerald Blake, please visit our flower store.