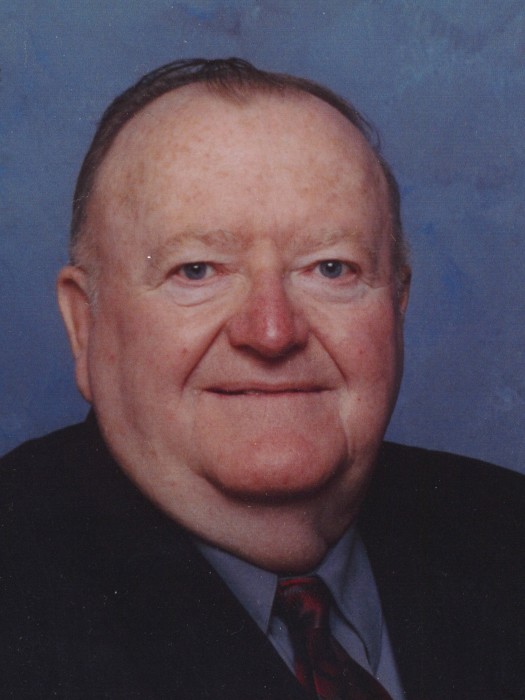 Gordon E. Graham, 82, of Jerome passed away December 12, 2019 at Bennett Hill Care Center in Gooding, Idaho. He was born in Lewiston, Idaho on July 30, 1937 to Merle and Florence Graham. He graduated from Lapwai High School in 1956.

After graduating from high school, he moved to Jerome, Idaho in 1957. He married Caroline Jensen in 1957. Together, they raised six children; three boys and three girls. They lost their oldest son at the age of 17 in a tractor rollover accident in Utah. Gordon always said, “The boys were great, but can you imagine three girls in a three-bedroom house with only one bathroom? I had to hang a mirror on the porch just to shave.”

Gordon worked on farms for a couple of years, and then went to work for a creamery in 1960 for 13 years before they shut down. After that, he worked at Tupperware for 14 years. After the Tupperware plant closed down, he went to work for Idaho Youth Ranch where he managed several stores in Southern Idaho (Twin Falls, Buhl, Gooding, Jerome, and Burley). In 1972, they bought a dairy farm of 300 acres and 35 milk cows. They later increased the farm to 400 acres and 125 milk cows. The dairy farm was something to do in his spare time. HA.

Gordon was an active 4-H leader for years. A fond memory was loading his piano in the back of his pickup, gathering the 4-H kids, and go caroling through the town. He had a love for camping, fishing, hunting, and 4-wheeling. He loved all outdoor activities and was an avid reader in his spare time.

He resided at Bennett Hill Care Center in Gooding for the last several years where he met his best friend and companion, Velma Lawrence. The family wishes to thank Bennett Hill’s staff for the amazing care they provided during his time with them.

Gordon is survived by his companion, Velma Lawrence; his children, Debbie (Rick) Hartley; Clifford (Sheila) Graham; Gary (Roberta) Graham; Susie (Cliff) Katona; and Deanna (Danny) Maddox; 16 grandchildren and 11 great grandchildren. His family was very important to him. He always said, “they are great kids (now adults), and their children are some of the best in the country too.”

He was preceded in death by parents; his beloved son, Raymond Graham; sisters, Mae; Virginia; Dorothy Ann; and Lois; and his brother, George.

Funeral service will be held at 11:00 am, Friday, December 20, 2019 at Farnsworth Mortuary, 1343 S Lincoln Ave, Jerome. Graveside dedication will conclude at Jerome Cemetery.

In lieu of flowers, memorial donations may be made to the Jerome Senior Center.

Memories and condolences may be shared with the family on Gordon’s memorial webpage at www.farnsworthmortuary.com.

To order memorial trees or send flowers to the family in memory of Gordon Graham, please visit our flower store.