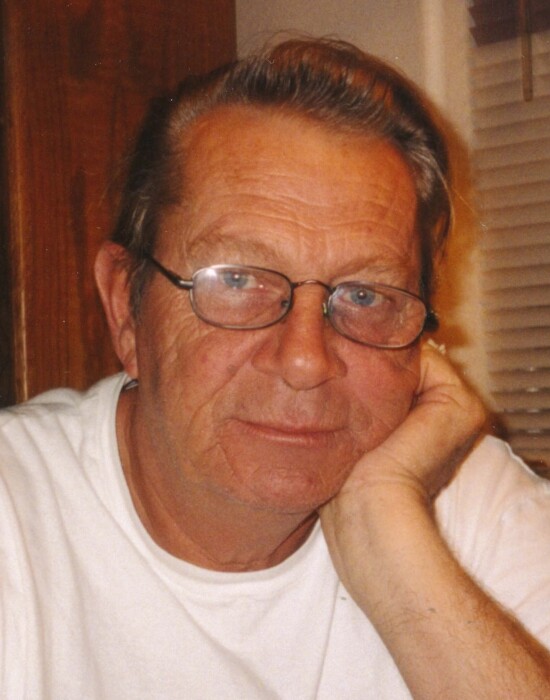 Henry William Herrgesell, 80, of Jerome, Idaho passed away February 21, 2021 at his home. He was born May 21, 1940 in Rochester, New York to Henry George Herrgesell and Anna McLean Herrgesell. Hank graduated from high school in Lima, New York.

After high school, his careers ranged from being an Alaskan Fisherman, after which he became a licensed insurance agent as well as an accomplished carpenter. Hank married Ginger Lane on July 4, 1959. They were later divorced. He then married Chris.

Hank was a member of the Roman Catholic Church and an active participant in the Elk’s Lodge. He was an avid fisherman and hunter and enjoyed tying flies and reloading ammunition. He always had a warm greeting of “Hey, how the hell are you?!”

A Celebration of Hank’s Life will be held in the fall of 2021, dates to be announced.

Memories and condolences may be shared with the family on Hank’s memorial webpage at www.farnsworthmortuary.com.

To order memorial trees or send flowers to the family in memory of Henry Herrgesell, please visit our flower store.