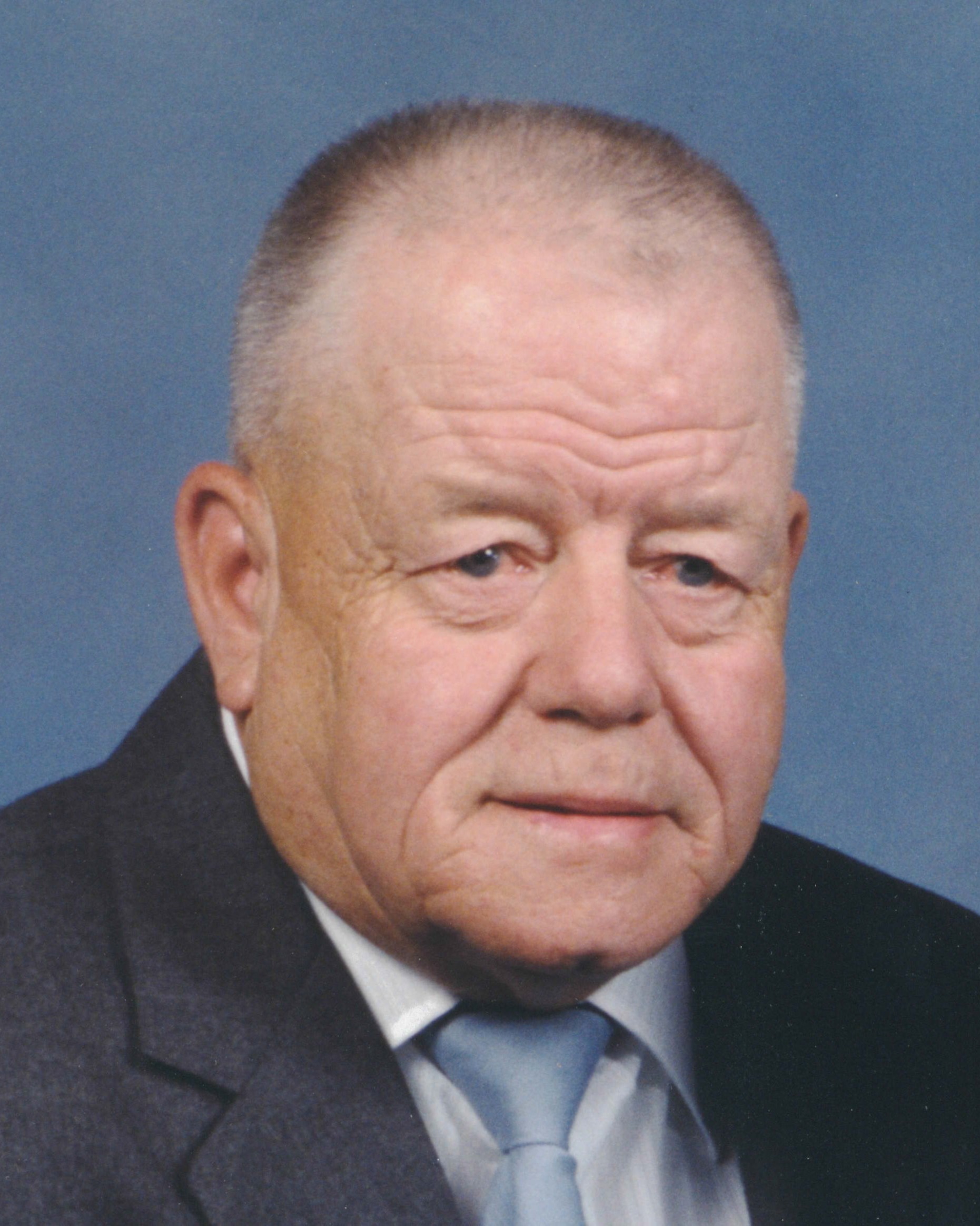 The family moved to Jerome when Don and his twin brother, Ron were in the fourth grade. They received their high school diplomas from Jerome High School, where they were known as Golden Glove boxers. They both enlisted in the Navy, where they served for two years.

On March 25, 1949, Don married Bernice Van Patten. A First Sergeant in the National Guard, Don retired from service after 27 years.

In his early years, Don enjoyed fishing on Magic Reservoir and later joined several bowling leagues at the Jerome Bowl. He loved his family and friends dearly, and playing pinochle was a favorite pastime. He had recently found faith and comfort in the ministry of St. Paul’s Lutheran Church in Jerome.

Don was preceded in death by his parents; his wife, Bernice; his brothers, Ron and Howard Van Patten; and his sister, Donna Summers. Don is survived by his sister, Leta Danos; his daughter, Claudia Creek; his grandson, Cliff Creek; and his great-grandsons, Calvin and Cooper Creek.

Memorial donations may be made to any Veterans Organization, St. Paul’s Lutheran Church, or the charity of your choice.

Memories and condolences can be shared with the family on Don’s memorial webpage at www.farnsworthmortuary.com.

To order memorial trees or send flowers to the family in memory of Henry Donald Van Patten, please visit our flower store.