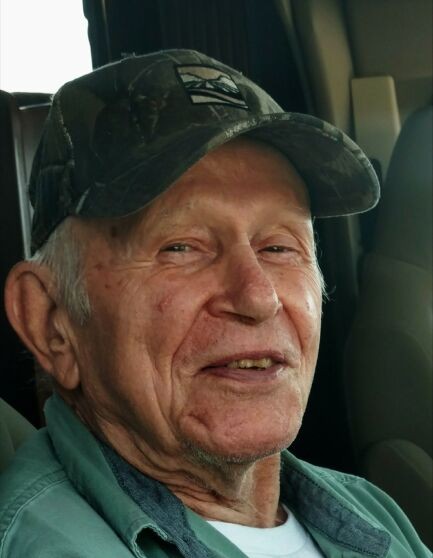 Herbert Harry Brusman was born in Williamsport, Pennsylvania on December 14, 1935 and passed away September 29, 2021 in Hagerman, Idaho, at the age of 85.

Herb moved to Idaho a couple of years ago to live out the rest of his days in peace and quiet with his partner/caregiver, Naty. Herb was a Navy veteran, bodybuilder, bodyguard, hunting guide, and Government trapper. Before his health started to fail, he lived a life full of adventure in the outdoors. He chronicled part of this in his book “The Tumultuous Times of a Modern-Day Adventurer”.

One of his many accomplishments was developing a unique cow-horn coyote caller he aptly named “Herb’s Howlers” that was used greatly alongside his late son and hunting partner, Chris. It was so effective he received the nickname “Coyotero”.

Another lifelong passion was fitness, an article in the Blue Mountain Eagle in Oregon called “Redefining Age” highlights Herb’s anti-aging philosophy by keeping fit. He was also involved in trying to keep public forest land accessible to the elderly and handicapped. He loved to mentor young hunters and trappers when he was in LaGrande, Oregon and could often be found at the “Trapper Shack” with his friend Dallas, telling stories and drinking beer.

Herb was a private man and lived life on his terms. He lived life to the fullest and the song by Toby Keith “Don’t Let the Old Man In” reminds us of this.

He is survived by his brother, Peter Brusman; daughters, Debbie Hendrickson and Kim Kell; and his partner, Naty Wilson and her family.

A celebration of life will be held in Wendell with close friends and family at a future date.

Memories and condolences may be shared with the family on Herb’s memorial webpage at www.farnsworthmortuary.com.

To order memorial trees or send flowers to the family in memory of Herb Brusman, please visit our flower store.