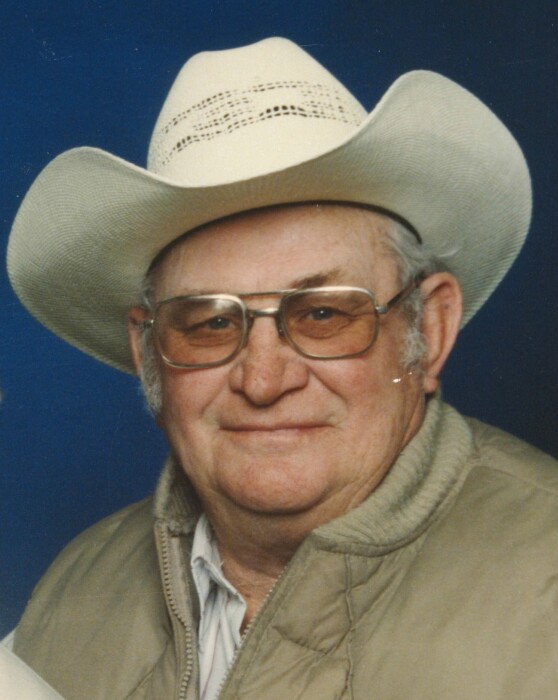 Herbert William Meyer passed away June 9, 2021. He was born in Twin Falls, Idaho, the second of five boys and four girls, to Valentine J. Meyer and Sarah Sauer Meyer on February 20, 1931. He was born into a hard-working farm family, descendants of Russians and Germans who settled in North Dakota, migrating to Idaho in the early 1900’s. The family farmed share cropping until they got a resettlement from the government in 1937 in Bonners Ferry, Idaho.

Herb left home when he was sixteen and worked as a logger and pursued his passion for agriculture. It was then that he met the love of his life, Mary Catherine Hankins, and they were married August 23, 1950. Rodeo life ended as Herb and Mary were blessed with five boys, Theodore William “Ted”, twins, Randy Lee and Ronnie Lynn, Valentine Ralph “Rocky”, and Eugene Tony. They left Bonners Ferry in 1958 and Herb entered the carpenters union and then the plasters and concrete union and ran his own concrete construction company until his retirement in 1991. They went to the Tri Cities where he enjoyed the hobby of fishing for steelhead and salmon. He returned to Jerome in 2007.

Herb was preceded in death by his youngest son in 1967; the love of his life, Mary, and oldest son, in 2007; and his fourth son in 2018. At the time of her passing Herb and Mary were married for 56 years. Herb was a devoted member of St. Paul’s Lutheran Church.

Memories and condolences may be shared with the family on Herb’s memorial webpage at www.farnsworthmortuary.com

To order memorial trees or send flowers to the family in memory of Herbert Meyer, please visit our flower store.