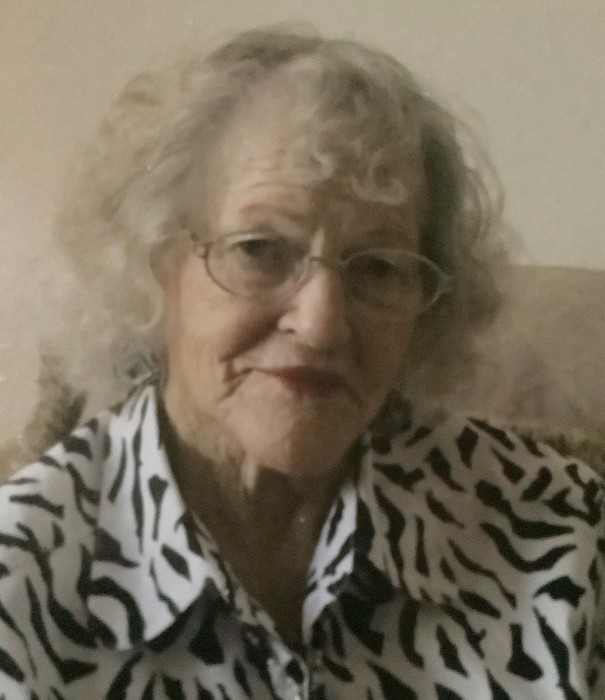 Iola was born to John Edmund Barker and Teggie Harriet Ottley in Idaho Falls, Idaho on September 27, 1926. She had three older sisters and one older brother who preceded her in death.

Iola attended Jerome High School and graduated in May of 1944. After graduation Iola traveled to South Mills, North Carolina where she was married to Arthur Richardson on December 1, 1944. Arthur and Iola moved to Richfield, Idaho where they farmed and started their family. In 1960, they moved to Twin Falls, Idaho and then to Portland, Oregon in 1969. There, Iola started working and later retired from Techtronic's. After retirement, Arthur and Iola bought their first motor home in which they loved to travel and spend time with family.

Eleven years later Iola married Eugene Gerry Lee in Portland, Oregon on June 13, 2002. Eugene and Iola continued to travel and lived in Quartzsite, Arizona. She enjoyed spending her time with family, friends, dancing, clowning and had a true love and talent for rock jewelry.

She left behind a legacy of Family, love and will be truly missed.

A graveside service will be held at 2:00 pm, Saturday, January 11, 2020 at Richfield Cemetery, Richfield, Idaho. She will be laid to rest next to her husband Arthur Richardson.

Memories and condolences may be shared with the family on Iola's memorial webpage at www.farnsworthmortuary.com.

To order memorial trees or send flowers to the family in memory of Iola Richardson-Lee, please visit our flower store.