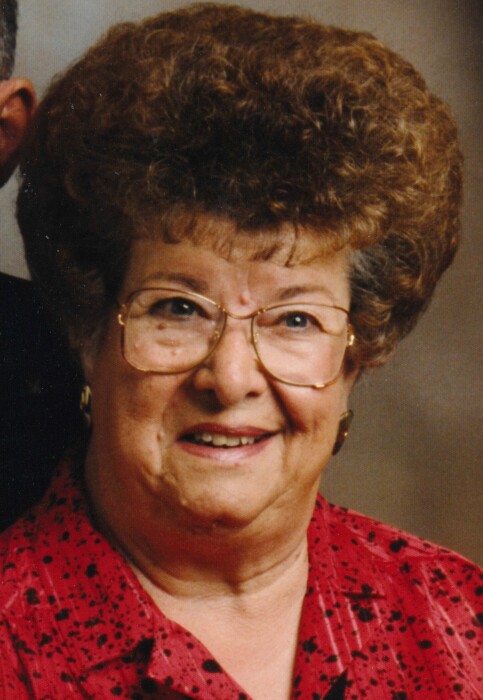 Irene (Miller) Chess passed away peacefully on November 21, 2020 at the age of 97. Irene was born in Dubois, Idaho to Milton and Nanny Miller on January 14,1923. Her family later moved to Jerome where she established roots and called home the remainder of her life.

Irene married Lester Chess March 19, 1942. They spent 67 years together before the passing of Les in June 2009. To this union, three daughters: Alta, Bonnie, and Susie (better known as the Ding-a-ling Sisters) were born.

Irene spent several years as a devoted school bus driver and always shared many great stories of her beloved young passengers. After retiring from the Northside Bus Company, she went to work for the Liquor Store on Main Street in Jerome where she finished out her working years.

Amongst her many endeavors, Irene enjoyed the outdoors and camping and spent many of her idle hours crocheting a multitude of beautiful doilies and afghans. Irene was raised in the Church of Jesus Christ of Latter-day Saints and later in life attended the First Baptist Church.

She was preceded in death by her husband, Lester; parents, Milton and Nanny; siblings, Anatha Myers, Betty Baker, and Bobby Miller; and two sons-in-law, Eldon Boguslawski and Ramon McGraw.

A private family graveside service was held at the Jerome Cemetery.

Memories and condolences may be shared with the family on Irene’s memorial webpage at www.farnsworthmortuary.com.

To order memorial trees or send flowers to the family in memory of Irene Chess, please visit our flower store.