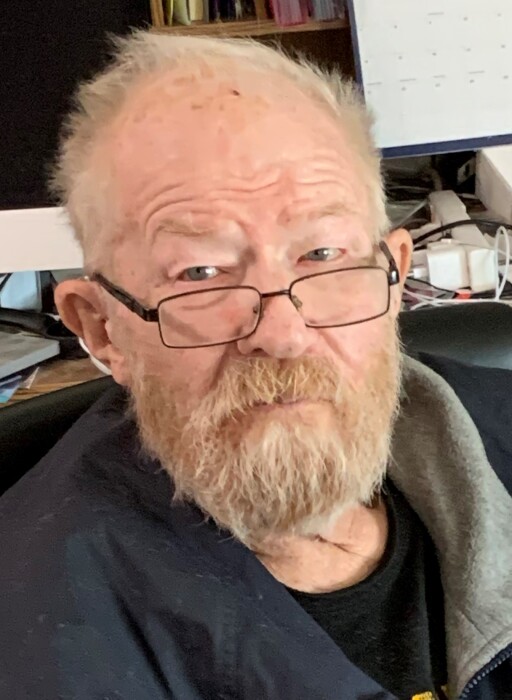 Long-time Jerome, Idaho resident, James Wilburn Davis, died March 12, 2022, at the home of his grandson, James David Davis. He was born in Pocatello, Idaho, on April 18, 1940, to Howard and Gladys Davis.

James married Susan K. Bach on November 4, 1958, in Billings, Montana. She died December 19, 2013, in Jerome.  Mr. Davis lived in Port Orchard, Washington and worked at the Puget Sound Naval Shipyard in Bremerton, Washington, for more than 35 years. He was also a long-time member of the Gold Wing Road Riders association.

In lieu of flowers, etc., the family requests that donations be made to Special Olympics.

Memories and condolences may be shared with the family on James’ memorial webpage at www.farnsworthmortuary.com.

To order memorial trees or send flowers to the family in memory of James Davis, please visit our flower store.