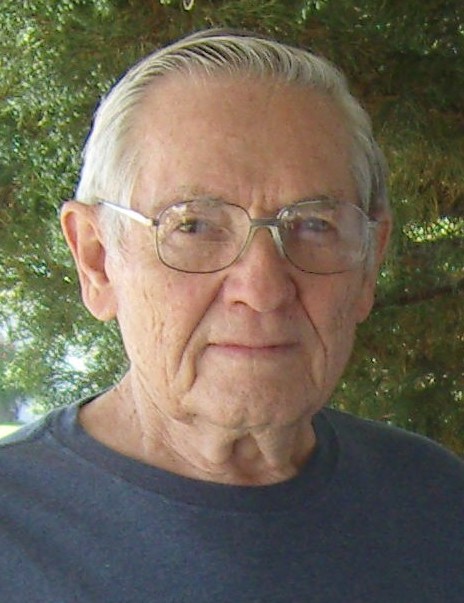 Jay Thomas Brazie was born in Omaha, Nebraska on July 2, 1928. In 1934, the family relocated to Filer, Idaho. Tom attended school in Filer, Twin Falls and Hunt and graduated from Filer High School in 1946.

After graduation, Tom enlisted in the U.S. Navy. When his enlistment was completed, he enrolled in the University of Idaho and obtained a Degree in Civil Engineering.

Tom died Monday, March 23, 2020. His ashes will be interred at the Monastery of the Ascension in Jerome alongside the ashes of his wife Sue.

To order memorial trees or send flowers to the family in memory of Jay Brazie, please visit our flower store.