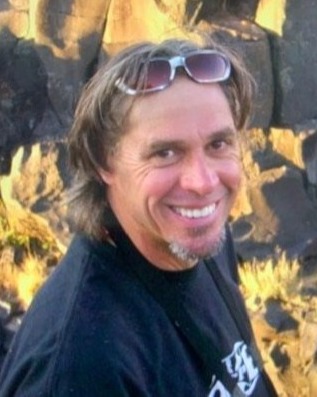 Jeffrey Raymond French, 65, passed away peacefully at home of cancer on January 9, 2023. He was surrounded by his brother and sister. Jeff was born on November 18, 1957, in Van Nuys, California, and was the youngest of three children.

Jeff graduated from Inglemoor High School in 1976. He followed his dream when he moved to Sun Valley, Idaho in 1980, where he worked for the Sun Valley Corporation in the Sun Valley Lodge Dining Room as a waiter until it closed in April of 2014. Here he earned waiter of the year, two years in a row. He loved working with his hands and had a passion for landscaping. This led to purchasing and flipping homes. Jeff’s ultimate love was skiing, being out of doors with nature, and spending time with his many friends.

Jeff’s strong faith in God was instrumental in his acceptance of his diagnosis and spiritually prepared him for his journey home to eternal life.

There will be no formal services held at this time.

Memories and condolences can be shared with the family on Jeff’s memorial webpage at www.farnsworthmortuary.com.

To order memorial trees or send flowers to the family in memory of Jeffrey Raymond French, please visit our flower store.