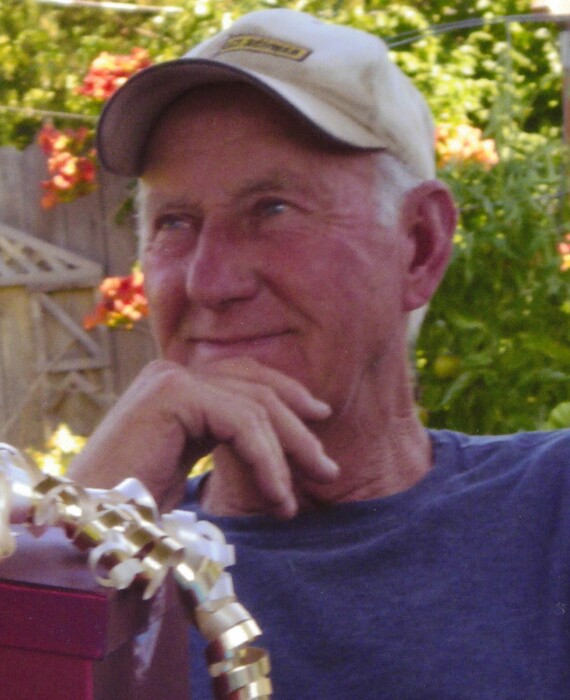 John Lawrence Clark, beloved husband, father, and grandfather died September 16, 2020 at the age of 75. He was born August 17, 1945 in Newhall, California, the son of Bythal and Dorothy Clark and the third of five children.

He spent his early years in Chatsworth, California and graduated from Canoga Park High School in 1964. John married his high school sweetheart and love of his life, Sandee, on July 31, 1965. They made their home in Simi Valley, California and started their family there.

Moving to Jerome, Idaho in 1975, he farmed for a couple of years until he bought his own hay truck and learned the hay business from Glen Capps. He joined Scott Jackson Trucking in 1987.

John was an avid outdoorsman, he loved hunting, fishing, camping, boating, and golfing. He also loved watching his grandchildren play ball, and he loved playing a good game of poker.

He is survived by his wife, Sandee; his children, Melissa (Troy) Hicks of Meridian; and Matthew (Stephanie) Clark; four grandchildren, Hailey, Sam, Derek, and Jace; three sisters, Sue Blackwell and Sharon Stirling, both of Salinas, California; and Dottie (Louis) Roberts of Jerome; and several nieces and nephews.

John was preceded in death by his parents, Bythal and Dorothy Clark; and sister, Nel Taylor.

No formal service will be held.

To order memorial trees or send flowers to the family in memory of John Clark, please visit our flower store.