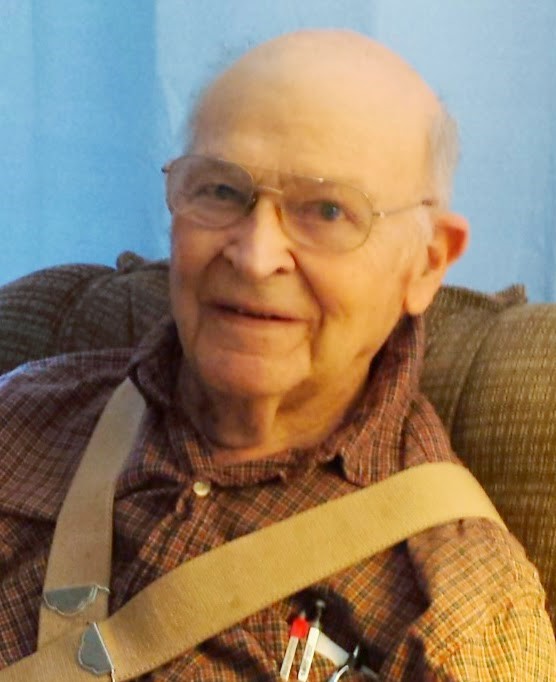 John Cooper Martin passed away Dec. 3, 2018 in Jerome at age 93. He was born May 2, 1925, in Cowpens, South Carolina to Charles Benson Martin and Elizabeth (Littlejohn) Martin. He earned dual Masters degrees in Electrical Engineering and Engineering Mathematics from North Carolina State University.

During WWII he was an officer on numerous merchant marine vessels in the Atlantic and Pacific Oceans. He also served during the Korean War at the Ballistics Research Laboratories at Aberdeen Proving Grounds, where he established research projects at Georgia Tech, MIT, U.C. Berkeley, and Cal. Tech. He worked for RCA, NACA, and eventually selected a career in petroleum engineering, which provided him research opportunities and a life in Maracaibo, Venezuela, during the 1950’s. He married Ruth Clarine Addington and had two children, Pamela and John Michael, returning to the United States in 1960 settling in Fullerton, California. He worked for Chevron as a senior research engineer, distinguishing himself as an expert in fluid flow and man made earthquakes. He was a life time member of A.I.M.E. and presented numerous scientific papers throughout his career. He took early retirement in 1985 to pursue real estate interests. He bought his first little fixer upper in 1961 and Ruth was mortified to have an El Camino truck in the driveway (it was a different time). Both Pamela and Michael assisted their father in the real estate business with Michael making it his career.

After the passing of a long term friend, John decided it was time for a change, and at age 80 moved to Jerome, Idaho. He loved his new home and the people he met and interacted with on a regular bases as he pursued his interest in real estate. He was frequently found at Barnes and Noble and the Golden Corral.

As a young man he loved deep sea fishing, boating, woodworking, and music. He had a passion for learning and was always reading. After Ruth passed away, he developed a deep interest in Alternative medicine and ate a low sugar diet and took lots of vitamins and supplements. He was a long time member of Life Extension and was always sharing his knowledge and helping others live a healthy life. He was a Southern Gentleman and his ashes will be returned to Cowpens, South Carolina.

In addition to his parents and wife Ruth he was preceded in death by his son, John Michael Martin; his sisters, Mary Katherine (Rock) Comstock and Margaret Chonko. He is survived by his daughter, Pamela M. Heiman of Big Bear City California; grandson, John R. (Gloria) Heiman of Jerome, Idaho; great grandsons, John Anthony and Ronald Heiman; and brother-in-law, Michael Chonko of Cumberland Maryland.

Memories and condolences may be shared with the family on John’s memorial webpage at www.farnsworthmortuary.com

To order memorial trees or send flowers to the family in memory of John Martin, please visit our flower store.