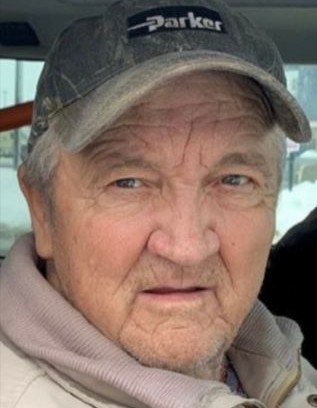 John Marvin Parker, 66, of Gooding, Idaho passed away March 8, 2022 at St. Luke’s Magic Valley Hospital in Twin Falls, Idaho. His son, John Jr., and daughter, Heidi, were by his side when God took him home.

John was born on August 24, 1955 in Dove Creek, Colorado to James Marvin Parker and Edith Wanita Parker. He was the youngest of 11 children. John’s mother passed away when he was 13 years old and then, at 18, he lost his father.

John met Jessie and they got married. During their marriage, they had two children, a son, John Jr., and a daughter, Heidi. They later divorced. After a couple of years, John met Lily, they had a daughter, Roseanna. They then went their separate ways. A few years later, John met Connie. They were married and had a daughter, Christa. They divorced as well.

John took John Jr. and Heidi and moved closer to family. John raised these two children on his own with the help of his sisters, Mary and Juanita, and his brother, Charlie (Virginia).

John had various jobs during his life, but the one job he truly loved was working as a CNA. He enjoyed that career for years. He had to give that up a few years ago due to health reasons. That was a hard decision and a sad time for him.

About seven years ago, John met the love of his life, Mary. They recently celebrated their 6th Anniversary a couple weeks before his passing.

John was preceded in death by his parents; five sisters; two brothers; grandparents; a nephew; and two brothers-in-law.

John will be missed dearly and was loved by so many. His grandchildren were the light of his life, and his pride and joy. They love you Papa.

To order memorial trees or send flowers to the family in memory of John Parker, please visit our flower store.