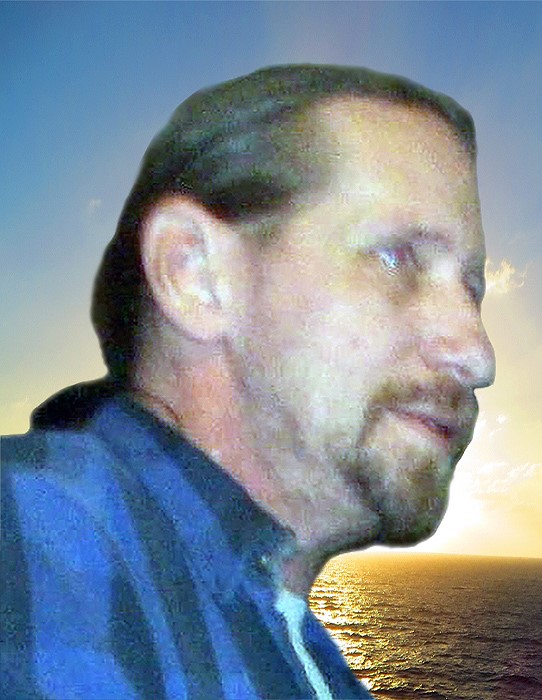 JR was born in Inglewood, CA on October 27, 1965, the son of John Reese and Stephanie (Cathers) Reese. He had a brother, Randy, and sister, Shannon. JR was raised in Los Angeles County where he graduated from high school in 1983.

As a young man, JR lived in Los Angeles and worked a variety of jobs, including as a LA taxi driver. JR loved spending time on the beach and in the water. He traveled around the country and spent summers with family in upstate New York. JR moved to Las Vegas to care for his sister and help raise his niece, Kass. Sharing common social justice values, JR met his would-be wife, Donna Standlee, online and moved to Missoula, MT, in 2010 to be with her. After their marriage in 2015, they returned to the Magic Valley, Donna’s home.

JR was a kind man who enjoyed animals, particularly cats. He had a passion for music and film and enjoyed listening to new bands and musical styles. JR also loved working with wood, specifically the restoration of antique furniture and toys. He would give these as gifts to family and friends.

While he never had children of his own, he was a beloved uncle and grandpa to the many kids in his life. Grandpa JR was always available to listen to a new adventure or idea, and to act as an enthusiastic audience member for an aspiring musician or dancer.

In keeping with JR’s wishes, a public service will not be held. A family celebration of life ceremony and scattering of ashes will be held at a later date.

In lieu of flowers, the family requests donations be made to the American Cancer Society in JR’s honor.

The family would like to offer their sincere thanks to St. Luke's Cancer Institute of Twin Falls, Harrison’s Hope Hospice and Farnsworth Mortuary for their support during this difficult time.

To order memorial trees or send flowers to the family in memory of John "JR" Reese, please visit our flower store.