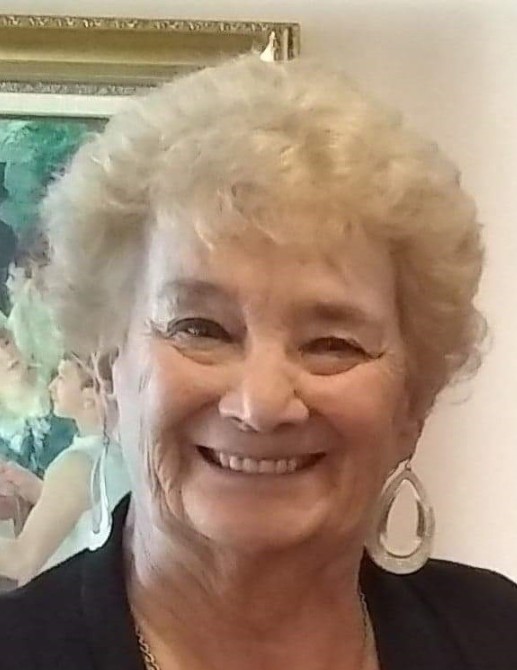 Katherine Cannon Thomas Johnson, gone too soon from us after a short battle with cancer. She will truly be missed by all that crossed her path. Katherine was born March 24, 1947 in Exeter, Missouri to Philiph Gustav Thomas and Katherine Cannon Morris Thomas. She had two older brothers, Robert C. Thomas and William C. Thomas, two older sisters, Sami Lomax of Palm Springs, CA and Jackie Barbata; and a younger half-brother, Gary Lomax of San Antonio, TX.

She married Kennith Ray Johnson in Twin Falls, Idaho on June 3, 1965 and they had two children, Chet Johnson of Jerome and Barbara Johnson of Kimberly.

Katherine worked for the North Side News, was a TSA Agent at Friedman Airport in Hailey, Idaho and held various other positions over her working career.

She was preceded in death by her parents; her two brothers; her husband; her parents-in-law; and one sister.

She is survived by her soul mate and companion, Raymond Castle of Jerome; her children, her grandchildren, Kaeden of Jerome and Courtney of Wells, NV; as well as numerous nieces and nephews, sisters-in-law, and friends.

Memories and condolences may be shared with the family on Katherine’s memorial webpage at www.farnsworthmortuary.com.

To order memorial trees or send flowers to the family in memory of Katherine Johnson, please visit our flower store.