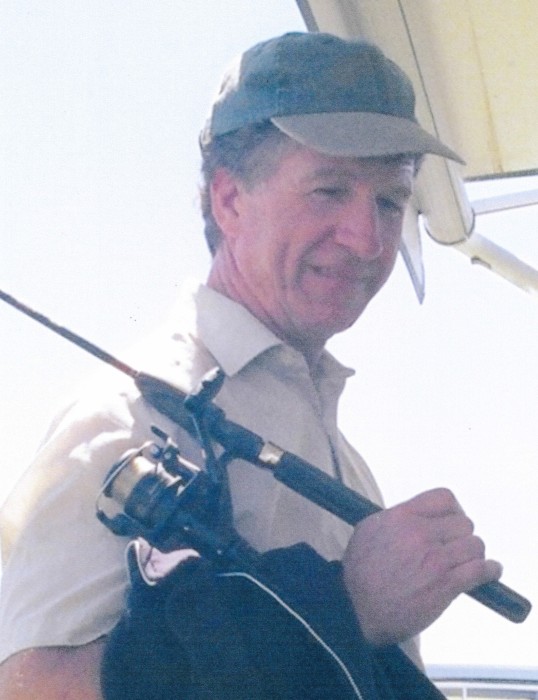 Kenneth Ray Miller, of Jerome, crossed over from this world to join other loved ones on the other side, April 9, 2019. He was born in March of 1958 in Winnemucca, NV to Clarence and Doris Miller. They moved from Jungo, NV back to Jerome where he attended school until graduating from Jerome High School. He worked at Kelwood Co. while attending CSI obtaining his diesel mechanic degree. He went to work for Jerome Implement and received training, specializing in John Deere repair. He also worked for Larry Blamires and Tri County Tractor before starting his own business, Ken’s Repair.

He enjoyed trapshooting with his brothers. They competed together in turkey shoots, and the spring and fall team shoots. He square-danced with the Buttons-and-Bows group, and loved playing his guitars and sharing his knowledge with family. He played with several bands, including the Butcher Shop Jam, High Noon, and Fiddler’s Inc. where he met numerous friends. Next to working on the valley’s farm equipment, he loved having a fishing pole in his hands and could easily out fish any of us.

He was preceded in death by his parents; and the love of his life, Rhonda Bright.

In Trisa’s words: “He was a wise, patient man who knew all the great fishing holes, and caught a big brown in all of them. A man of few words but knew exactly what to say when you needed him too. He could fix anything that had 4 wheels- and you could bet money on that! An honest man who everyone knew they could shake his hand and knew his word was good. He was the father I never had and was there for me always. He was the kind of person who would send me a recording of him playing his guitar and singing me happy birthday. He is now with the love of his life, Rhonda Bright, and will be missed tremendously!”

Memories and condolences may be shared with the family on Ken’s memorial webpage at www.farnsworthmortuary.com.

To order memorial trees or send flowers to the family in memory of Ken Miller, please visit our flower store.