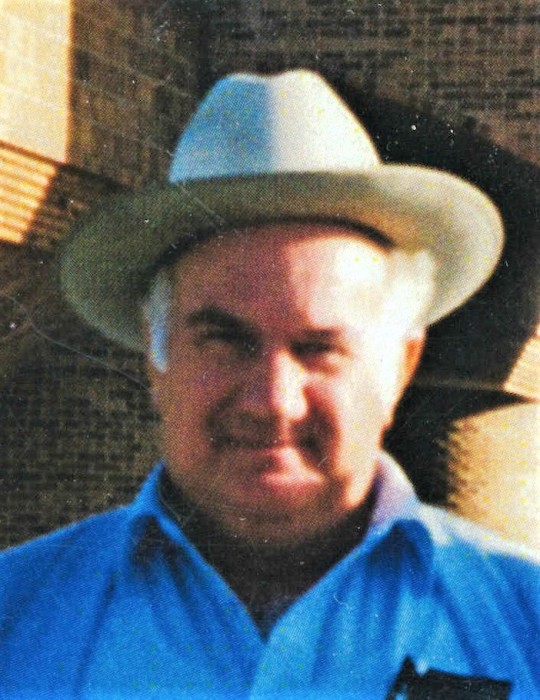 Kenneth R. Hessler passed away October 5, 2018 at St. Luke’s Hospital in Jerome, Idaho. Kenneth was born August 13, 1926 at the farm home of his parents, A.F. and Elizabeth Hessler. Growing up in the great depression he learned early the value of thrift and hard work.

Kenneth attended schools in Jerome. He joined the U.S. Navy at 17 years of age. Serving in the South Pacific, Philippines, and was in the task force 33, entering Tokyo Bay before bringing the U.S.S. Missouri in for the surrender of the Japanese, Sept. 2, 1945. He was on the first ship just off the port side of the Missouri and was able to watch and hear the entire ceremony.

After leaving Tokyo Bay, he made ports of call to N. Korea and China, returning to Portland, Oregon around the first of the year. Staying in Portland for leave etc.. then back to Frisco and from there through the Panama Canal and ending up in Norfolk Naval Station for the rest of his hitch. He was honorably discharged in 1947.

Returning to Jerome, he married Louella Caudill. They had four children and later divorced. Kenneth worked for the Jerome Co-Op Creamery and the Idaho Department of Agriculture.

Kenneth was preceded in death by his parents; brothers, Duane and Marston; sister, Helen; and daughter, Margaret. He is survived by his sons, Larry (Carla) of Benton, Arizona; Jerry (Donna) of Loveland, Colorado; and David of Jerome, Idaho; as well as numerous nieces, nephews, grandkids and great grandkids.

In lieu of flowers, Kenneth requested memorial contributions be made to the Northside Military Museum, 220 N Lincoln Ave, Jerome, Idaho 83338.

Memories and condolences may be shared with the family on Kenneth’s memorial webpage at www.farnsworthmortuary.com

To order memorial trees or send flowers to the family in memory of Kenneth Hessler, please visit our flower store.