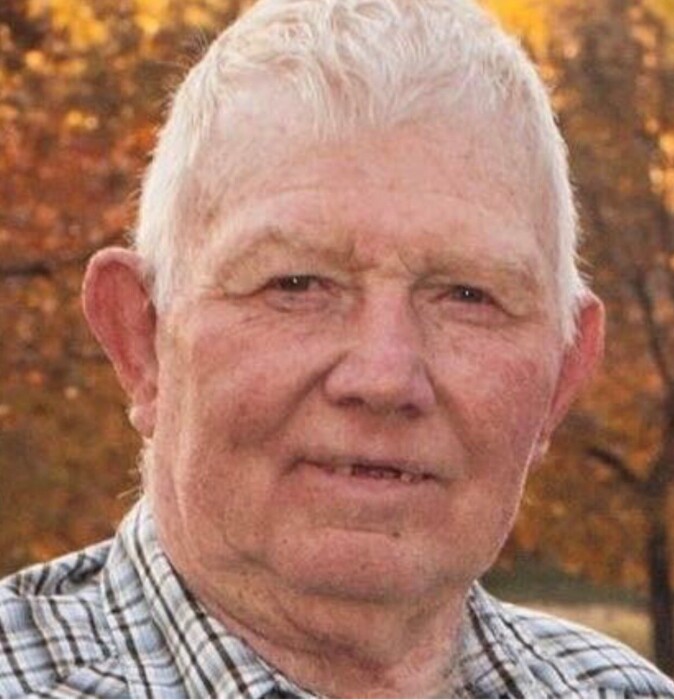 The family of Kenneth LaRay Greene lost the best husband, father, grandfather, uncle, and brother on November 29, 2020. LaRay was born to Kenneth Fuller Greene and Vesta Lois Davis on April 9, 1939 in Delta, Utah.

LaRay lived for his family. He was a faithful member of the Church of Jesus Christ of Latter-day Saints.

LaRay married Linda Bird in 1963 and to this union came Robert, Barbara, Douglas, Caroline, and Roger. LaRay and Linda later divorced, and then he married Lela Hays, who brought with her four daughters, Shauna, Sheila, Sandra, and Sherrie. With this union brought Greg, Melody, and Trisha. Later, LaRay and Lela were divorced, and he found his forever partner, Geraldine Judd and they married in 2007 and later sealed for time and all eternity in the Twin Falls Temple. Geraldine brought her five children to this marriage, Lori, Scott, Stephanie, Larry, and Beth.

LaRay worked many places in his life, but farming led him to some of his dearest friends, Howard and Yolanda Hall. He also gained many friendships through his love of 4-wheeling and the adventures he took. He worked hard his whole life and when he retired, he never stopped moving. He also loved antique cars and spent many years later in life working on his model cars.

LaRay was preceded in death by his parents; sister, Patricia Hall; sons, Roger, Douglas, Robert, and Larry; grandson, Gabriel; and great granddaughter, Arian. There was a great reunion in Heaven.

Until we meet again Daddy!

A private family service will be held.

Memories and condolences may be shared with the family on LaRay’s memorial webpage at www.farnsworthmortuary.com.

To order memorial trees or send flowers to the family in memory of LaRay Greene, please visit our flower store.