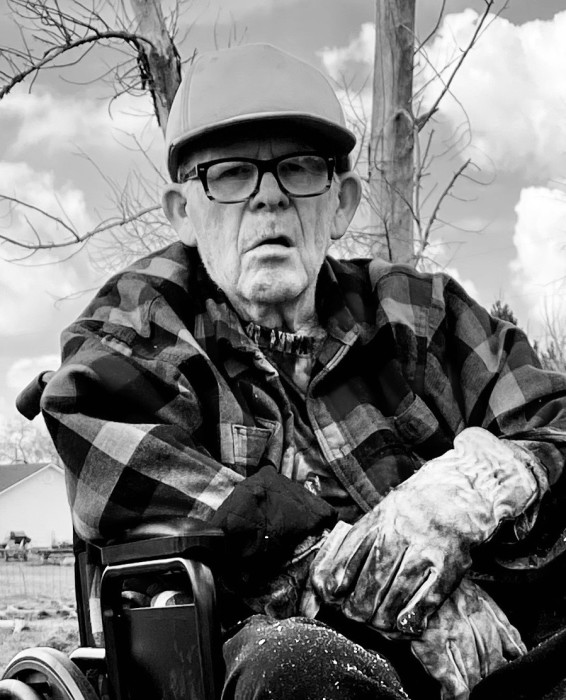 Larry Sigurd Berg passed away on April 2, 2020 at his home in Jerome, Idaho, the place he always wanted to be.

He was born March 19, 1937 at Burley, Idaho to Sigurd Berg and Nellie Stapely Berg.

He moved frequently in his younger years, but ended up in Kimberly, Idaho where he graduated from High School in 1956. He married his high school sweetheart, Ruth Ledbetter, on August 1, 1956. They were later sealed forever at the Idaho Falls Temple.

Larry was very intelligent and had many interesting hobbies and jobs. He taught school, raised honeybees, was a ham radio operator, milked cows, studied healing herbs, and was a master gardener. His career was spent as an electronic technician.

He will be missed by so many family members and friends.

The family would like to thank Hospice Visions for their wonderful care during Larry’s last hard fight.

Memories and condolences may be shared with the family on Larry’s memorial webpage at www.farnsworthmortuary.com.

To order memorial trees or send flowers to the family in memory of Larry Berg, please visit our flower store.