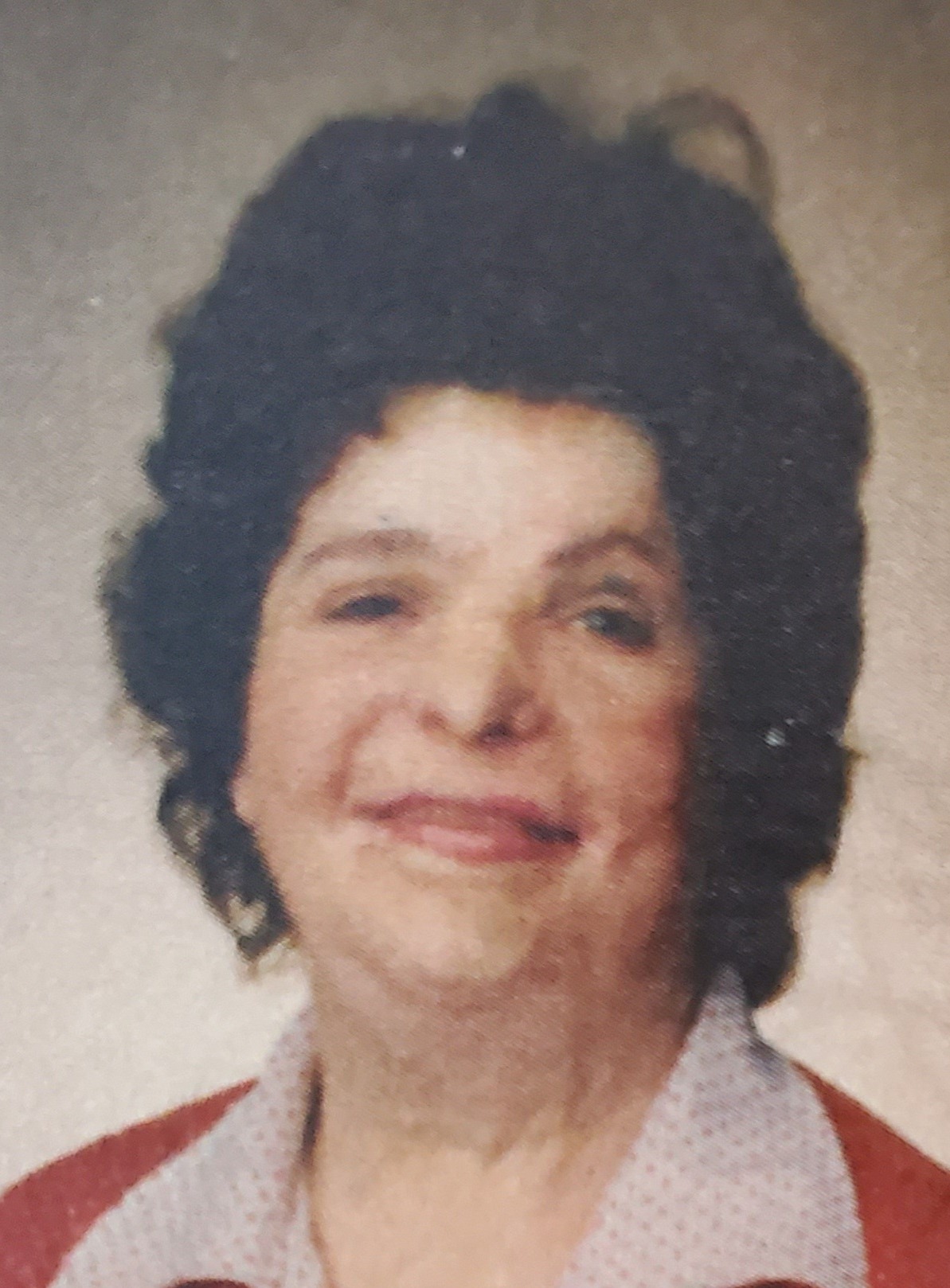 Marilyn was born on June 7, 1942, to Olive Westover Smith and LeRoy Smith in Rexburg Idaho. She was the oldest of seven children: six girls and one boy. Her family was always a mainstay of her life. Marilyn remained close to her parents and siblings throughout their lives. Holidays, birthdays, and any other special event was a great excuse for her to spend extra time with her loved ones.

After graduating high school, Marilyn took a course in cosmetology. She enjoyed styling hair. She was married in 1962, to Phil Bates. From that marriage came three children, Kevin, Cindy and Darrell. In 1976, she lost her youngest son Darrell, at age 5, in a tragic house fire where she received third degree burns over 70% of her body. Her life was saved when her oldest son went in after her and drug her out of the burning house. Marilyn spent several years fighting to regain the use of her limbs and enduring multiple surgeries with the loving support of her family and in-laws. In 1977, she and Phil divorced.

In 1988, Marilyn became a grandmother for the first time. Then again in 1989 and 1991. She had three biological grandchildren but adopted plenty of extras along the way as her children and grandchildren brought people into the family fold. Marilyn enjoyed spending time with her grandchildren as they grew. She moved to Jerome, Idaho in 1995 in order to be closer to them and even worked part time as their elementary school lunch lady. She did her best to be involved in their school events, support their interests, and spend as much quality time with family as possible.

Marilyn lived a constantly busy and full life. She was a world class baker. She spent countless hours baking every sweet imaginable for every holiday season and any birthdays of friends or family. Her children and grandchildren have many cherished memories involving mostly empty bowls of chocolate, cookie dough and cake mix that probably should have been used to make more goodies, but she never minded the "help". She loved to crochet, knit, sew, and was accomplished at creating all manner of quilts, blankets and kitchen towels. She loved going to church and being an active part of that community. She enjoyed walking, especially with her dog. One of her favorite things to do was to go camping with her family as she sat watching her grandchildren play or keeping the campfire going while reading a book.

In December 2011, just 3 days after Christmas, Marilyn and her daughter Cindy were involved in a horrific car crash where they were not expected to survive. Cindy recovered within a few days however, it took Marilyn two weeks to come out of her coma and two months of therapy before she could leave the hospital. She spent the next 11 years spending her time interacting with friends and family as much as she could. Despite needing to live in an Assisted Living Environment for the remainder of her life, Marilyn found ways to stay active in her surroundings in whatever ways she could such as playing Bingo, doing arts and crafts, and enjoying the other activities offered.

On January 11, 2023, Marilyn went home to be with her son, Darrell; parents, Olive and Leroy; siblings, Myrna, Delroy (Jacque), Colene (Clarence), Glenda (Steve), and Brenda; and other family members.

She is survived by her sister, Fern (Grant) Reid; children, Kevin (Juanita) and Cindy; grandchildren, great grandchildren and countless other family members, friends and other loved ones. She and her wonderful hugs, always with a giggle or a smile, will be forever missed by all who know and love her.

The family would like to extend a special thank you to the staff of Serenity Transitional Care who were so loving and caring especially during a difficult time.

Funeral service will be held at 5:00 p.m., with a viewing beginning at 4:00 p.m., Friday, January 20, 2023, at Farnsworth Mortuary, 1343 S Lincoln, Jerome.  Graveside service will be held at 2:00 p.m., Saturday, January 21, 2023, at Sutton Cemetery, 841 Sutton Cemetery, Rexburg. Memories and condolences may be shared with the family on Marilyn's memorial webpage at www.farnsworthmortuary.com.

To order memorial trees or send flowers to the family in memory of Marilyn Joyce Bates, please visit our flower store.