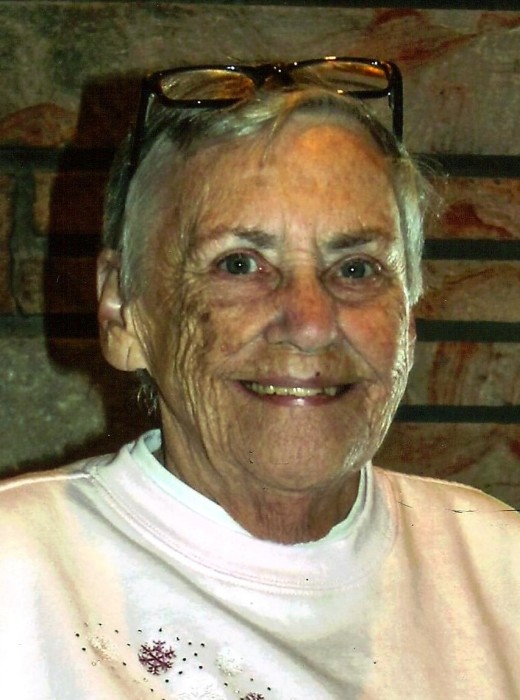 Marilyn Jean Hager, a long-time volunteer with the College of Southern Idaho’s Head Start program in Jerome, Idaho, passed away Oct. 30, 2019, in a Twin Falls care center of natural causes after several weeks of declining health. She was 83.

She was born Sept. 12, 1936 in Harvey, N.D., to Ralph (Sparky Thompson) Berenger and Margaret Frank Berenger. She graduated from Harvey High School in 1954.

Shortly after graduation she met and married Sidney Ruhl of Silver Spring, MD. They lived in Maryland, California and, for a few years, in Florence, Italy. They had one daughter, Kim Ellen. The couple divorced in 1968. Marilyn returned to Harvey, where she worked for several years at the Bowl-a-Drome, Jack’s Jeans and as a nanny. She operated a fabric business in Harvey for a few years.

She married a former classmate, Dennis Hager, in Harvey in 1968. In the mid 1980’s the couple moved to Shelley, Idaho, and Marilyn worked at the Maverick Convenience Store in Idaho Falls. They moved to Jerome in the 1990’s and both worked at Lamb Western in Twin Falls until an on-the-job injury forced her retirement. The couple divorced, and Marilyn began volunteering as a Foster Grandparent in the Head Start program in Jerome, winning several recognition awards for her service.

Marilyn enjoyed sewing, reading and watching television, and she accumulated a small library of books and DVD movies. She also collected decorative nutcrackers, and, like her father, she enjoyed collecting American coins. In addition to finding pleasure in working with pre-school children in the Head Start Program, Marilyn was fond of baking and cooking for others.

She was preceded in death by her parents, and her brother, Duane Berenger.

Memories and condolences may be shared with the family on Marilyn’s memorial webpage at www.farnsworthmortuary.com.

To order memorial trees or send flowers to the family in memory of Marilyn Hager, please visit our flower store.