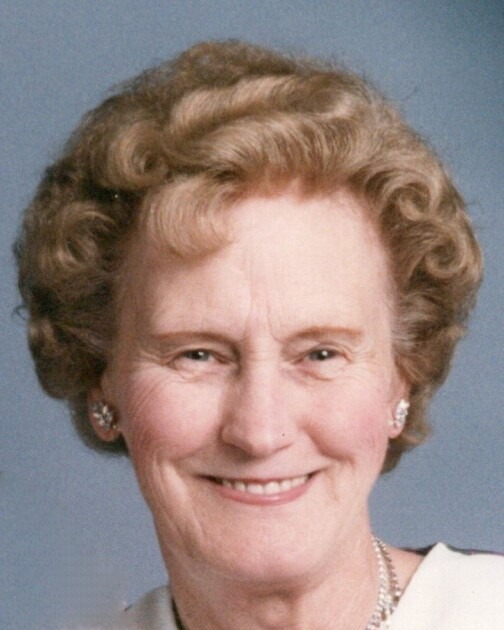 Marjorie Lucille Bunn Jones, 94, of Jerome, passed away peacefully in her sleep in the early morning of March 12, 2022. Born April 27, 1927 in Buhl, Idaho, Marjorie lived through many of the major historical milestones of the 20th Century. She was the youngest child born to Oakley and Mary Bunn, following her brother, Laverne Bunn, and her sister, Mary Francis Bunn McWatters.

Marjorie's father worked as a musician, playing in the theatres for silent movies and in dance hall bands at night. During the day, he worked for the Buhl Herald, until he was offered a position with the Twin Falls Daily News, which later became the Times News. She lived in Twin Falls throughout all of her formative years and graduated from high school in 1945. Shortly after graduation, she met and married Raymond Jones, Jr on June 24, 1946 in Ely, Nevada.

In 1949, Marjorie joined the Church of Jesus Christ of Latter-day Saints. She and Raymond were sealed in the Idaho Falls Temple nine years later. They moved to Jerome and then Wendell, Idaho, where their children were born. Together they had four children, Carolyn (Eldon) Robbins, Dale (Suzi) Jones, Jackie (Russell) Howell, and Sandra Davidson. In 1958, they bought a farm and moved back to Jerome. Marjorie lived in the farmhouse until she moved into Jerome City shortly after Raymond's death in 2003.

Marjorie and Raymond participated in many church activities, and local clubs. Marjorie loved music and was a very talented musician. She sang with the Magic Valley Chorale for several years before she decided to change activities and joined the Buttons and Bows Square Dance Club. Throughout this period, she and Raymond also worked at the Boise Temple.

After health issues forced them to stop most of their activities, Marjorie decided to form her own singing group, which she called "The Melodians." She enjoyed writing and re-arranging music for the group, and they traveled all over the Valley singing.

After Raymond passed, Marjorie was pressured by her granddaughter to start attending activities at the local Senior Center, which she did. She began participating in exercise classes and was able to talk to many of her friends while there. She was an active visitor to the Senior Center until COVID hit and everyone was quarantined.

She was preceded in death by her parents; brother; and two of her grandchildren, David Howell and Jimmy Olsen.

A private family service will be held.

Memories and condolences may be shared with the family on Marjories’s memorial webpage at www.farnsworthmortuary.com.

To order memorial trees or send flowers to the family in memory of Marjorie Jones, please visit our flower store.