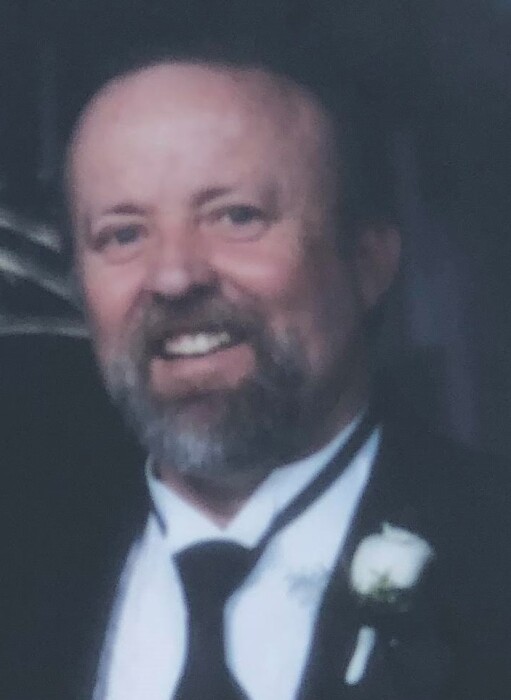 Mark was born into this world on December 21, 1957, to Joseph William Brooks (Barbara) & Patricia Ann Linden (William Saccoman) in San Diego, California.  He loved the beach and surfing.  He briefly attended Valhalla High School in El Cajon, CA.  He moved to Jerome, Idaho when he was 16 years old and graduated from Jerome High School in 1976. He ran cross country and worked hard on his family’s ranch east of Jerome.

He married in the summer of 1977 and had three daughters.  He went into the auto mechanic program at CSI and became a certified GM mechanic in 1984. He worked at John Chris Motors and did some logging as a side hustle. While logging, he fell from a truck and sustained a serious back injury that later sparked his desire to become a chiropractor.  Mark moved his family to Boise where he attended Boise State University from 1986-1988 and earned his bachelor’s degree in Zoology, qualifying him for admission into the accelerated chiropractic program at Life Chiropractic College West in San Lorenzo, CA.  He worked through his divorce and graduated chiropractic school in 1991.

Mark moved back to Jerome, ID in 1993 where he bought his first chiropractic practice.  Acting as generously as his mother’s example, he quickly became well known in the community for, as he would always say, “paying it forward.”  He would work on the local high school wrestling and football athletes free of charge.  Mark was well known for working on many people in the community in need of his care without expectation of payment.  He loved his job and helping others.

Mark was a very adventurous person.  In 2005, he voyaged to Malaysia.  He went there to help the less fortunate but quickly and dishearteningly learned that some of the Malaysian people had “sticky fingers” and returned home a short time after.

He loved motocross, toys with speed, and amusement parks.  In fact, Mark may have enjoyed taking his girls out to play more than his daughters actually did.  There was never a dull moment with him.  He was always the life of the party, including everyone in conversation and making people laugh.  He also particularly enjoyed scaring people.  It became a game early on for his girls and also for his grandkids.  That is something that he has passed down.  Surely, many of his patients knew this about him too, as he would hide out and scare them as they entered his office.

Mark loved to make a game of things, and one of his favorites was giving youngsters a dollar when they came in for chiropractic care. At least for his own grandchildren, this game included grandpa holding the dollar outstretched and up in the air to see how high they could jump for it. Everyone left a winner with a big smile on their face.

Mark also loved to be present for sporting and school events early on for his daughters and later in life for his grandchildren. He developed a love of wrestling and barely missed a match. Whether at a wrestling or track meet, basketball, baseball, football, or soccer game, cheer competition, dance recital, or academic award ceremony, his supportive cheers, whistles, and applause echoed in the stands.

Mark gave us an example of a life well-lived. He was a loyal friend, a caring son, and brother and a loving and devoted father and grandfather. Mark always gave his best. We will miss him dearly.

Memories and condolences may be shared with the family on Mark’s memorial webpage at www.farnsworthmortuary.com.

To order memorial trees or send flowers to the family in memory of Mark Saccoman, please visit our flower store.