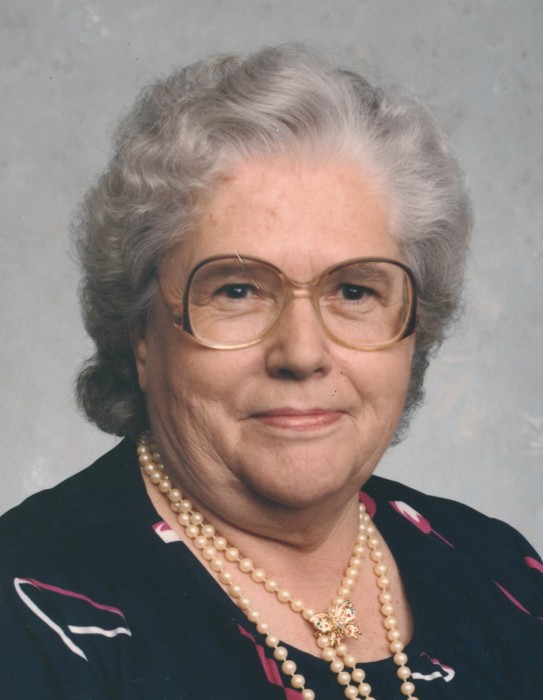 MaxCine Julia Poulsen was born on April 12, 1926 in Blackfoot, Idaho to William and Lola Poulsen. She was the eleventh child in a family of twelve children. Her twin brother, Max, was born twenty minutes after her. While young children, they invented their own “twin” language to communicate. This language led to many hours of speech therapy later in life.

The family moved to a ranch on Kenny Creek in Salmon, Idaho 1929. She attended school in a two-room schoolhouse with no bathroom or running water. From 1932 to 1941 she rode horseback 3 1/2 miles to school and home again. Once, while she was riding the horse with her nephew, Jack Molton, her twin brother, Max, kicked the horse causing the horse to buck both of them off.

One of MaxCine’s chores while living on the ranch was milking the cow. She hated this chore and quickly learned if she pinched the cow it would make it mad causing the cow to kick over the bucket spilling the milk. This would get her sent to the house to help her mother, where she preferred to be.

When she was nine years old, she got a job herding turkeys back to their pen. She was paid with three eggs, which she traded for a pencil, writing tablet or one cent candy. She had a lot of fun during her years living on the ranch.

Her family moved to Rigby, Idaho in 1941 where she attended Rigby High School until 1943. Here she participated in spelling bees, oral math bees and ran track. She was in Mr. Latter’s U.S. civics class on December 8,1941 when President Roosevelt declared war. Her life was changed forever.

The family moved to Bonicia, California where she attended high school from 8 am to 1 pm and then worked at the Bonicia Arsenal from 1:30 to 5 pm as a file clerk and typist. She didn’t particularly like this job, but everyone was expected to do their part for the war effort.

She moved her senior year of high school to Shandy Pine, Oregon where she attended Klammath Union High School. After school, she worked at the Klammath Valley Catholic Hospital and planned to train as a nurse after graduation. She wanted to join the Army Nurses Corp, but her dad refused to let her. His sons and grandsons were in the service and that was enough.

After becoming a nursing assistant, MaxCine attended USO dances at the Armory with her friend, Peggy Altman. It was at one of these dances, she met Staff Sergeant James Charles Annoot. They were married on July 22, 1944. They had three children, Rita, Barbara and Larry.

After their divorce in 1948, MaxCine and the children moved to Salmon, Idaho where she did her LPN training. Shortly after, she took a job at a hospital in Riverside, California and eventually at the VA hospital in San Diego.

As a single mother she worked hard, sometimes three jobs, to keep her small family together. After her children were married, she transferred to the VA hospital in Salt Lake City, Utah. MaxCine worked as a nurse for 36 years. She loved being a nurse and saw many changes in the profession during her lifetime.

While in Utah, she spent many hours doing family history research. She loved this work and grew close to her ancestors through it. Anyone who spent time with MaxCine knew how much she enjoyed sharing stories about her ancestors. MaxCine also spent many years serving in the Sunday School Organization at church. She enjoyed living in Salt Lake City, Utah, but decided to move to Jerome, Idaho to get to know her grandchildren living there better.

When her health declined to the point she could no longer live by herself, she moved to Poplar Grove Assisted Living in Glenns Ferry, Idaho, where she passed away peacefully on January 10, 2020. During her lifetime, MaxCine watched the world as it advanced from traveling by horse, to man walking on the moon, to all the modern-day conveniences we have today. She loved the gospel and had a strong testimony of her Savior, Jesus Christ.

To order memorial trees or send flowers to the family in memory of MaxCine Poulsen Lippert, please visit our flower store.