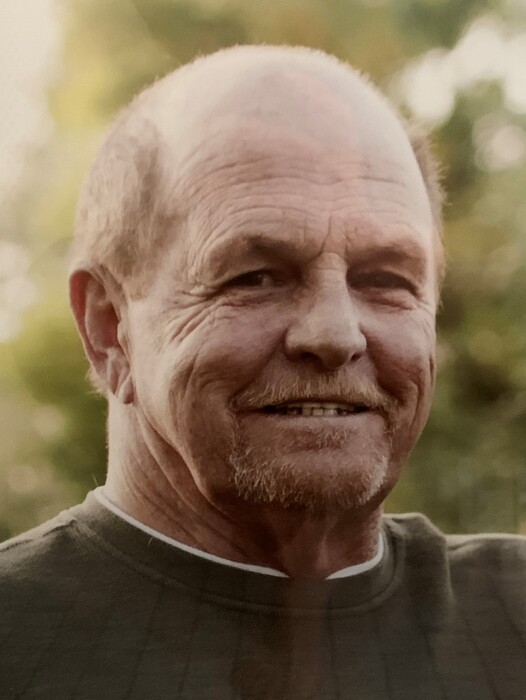 On October 17, 2020, Michael “Mike” James Lloyd signed off on a life full of few regrets, unwavering friendships, stories that were hard to believe there was much truth to them, and a family full of his number one fans. The last few years Mike struggled with his health, so when the physicians said, “if Mike wasn’t so ornery, he probably would have left us years ago”, we replied in unison, “you have no idea.”

God thankfully broke the mold when Mike was born to the late James and Norma Lloyd on February 9, 1949.  Growing up in South San Francisco and being an only child, Mike wasted no time forming lifelong friendships.  He and his best friend and life-long wingman, Doug Schreck, perfected the art of hilarious pranks, bending a lot of rules, running from the authorities, and somehow convincing a number of other individuals to follow him.  Ironically, those friends still call him their “best friend” and their stories continue to be told through generations.

Mike’s mother found that getting him involved in athletics would occupy his free time and redirect some of that irreverent energy towards something that would bring home trophies rather than detention slips. Mike excelled at sports from a young age and competed in track, diving, and football.  It was football that got his name in the paper time and again (thank goodness) and paved his way to college.

He started at San Mateo State where he was an all-star athlete. After a year and half, he transferred to Idaho State University to continue to set and break records in his successful athletic career. There he met the first love of his life, Terri, who he hoodwinked into thinking he was a charming individual with decorum. She married him and spent the next five decades taking sharp objects away from him, reprimanding him for bad (but mostly harmless and funny) behavior, and spending copious hours keeping him in line. She also will never forget the time spent perfecting their dance moves, laughing until their sides ached, creating quite a few stories themselves, and building a loving family.

Growing up as one of Mike’s kids presented few, if any, dull moments.  He parented with a family motto of “work hard, play hard”. His daughters, Challis Imes and Mindy Ward, spent their formative years following in their father’s athletic footsteps.  Mike spent every spare moment hauling them to gyms or loading up the horse trailer to head off to the nearest rodeo.  More importantly, Mike made sure they had the confidence to take on the world and enough grit to beat all the boys. His son, Casey Lloyd, completed the trio. Being the youngest, he instantly owned his father’s heart. Mike and Casey were inseparable spending most mornings at the coffee shop swapping stories with the boys or spending afternoons sharing a plate of fries at the Jerome Country Club.

Despite Mike’s best attempt to thwart off any dating prospects for his girls, they somehow managed to convince both Matt Imes and Ryan Ward to ask for their hands in marriage and not only “accept” Mike as their father-in-law but actually “embrace” him.

The second love of Mike’s life was the 50-foot boat he purchased, much to the surprise of ALL of his family.  Being land locked in Idaho, the boat purchase seemed a little out of left field.  He named it “About Time” and invited friends, old and new, to join him for a long weekend of crabbing, sunsets, and hours of more stories.  Mike took advantage of every opportunity to make the trek to Puget Sound and enjoy a long weekend.

While much too short, Mike relished his time as grandpa to Logan and Josie Imes and Carter and Kellen Ward. He took pride in teaching them bad habits, introducing them to many of their “firsts” that their parents would have preferred be delayed to the appropriate age (consistent with any pediatrician recommendation), and passing along his never empty bag of tricks.

Mike drove the family crazy with his demands of watching every basketball game Logan played to be projected on his big screen TV. Logan and his grandfather share a love of the game and the grind.  He would save his box of chocolates to share with Josie whom he passed on both his sweet tooth and his talents of forming friendships.  His love of the outdoors was shared with his grandson, Carter, whom he graced with every gun, lure, pole, ammo, and “big fish” story. His quick wit, sense of humor, and red hair was given to Kellen in spades.

It is evident by his daily performance that he loves an audience and creates raving fans wherever he goes.  No flowers please.  Mike thought flowers were a waste of money, just ask Terri.  More importantly, Mike would have much preferred you give your hard-earned cash to the Jerome Recreation Center; The Cares for Kids program that benefits local youth by providing them an opportunity to be active, engage in various sports, and direct some of that irreverent energy.

A memorial service will be held at 10:00 am, Saturday, October 24, 2020 at St. Jerome’s Catholic Church, 216 2nd Ave E, Jerome. Following the service, a Celebration of Life will be held at the Jerome Country Club, 649 Golf Course Rd, Jerome. All COVID precautions will be enforced so please “mask up”!

Memories and condolences may be shared with the family on Mike’s memorial webpage at www.farnsworthmortuary.com,

To order memorial trees or send flowers to the family in memory of Michael Lloyd, please visit our flower store.