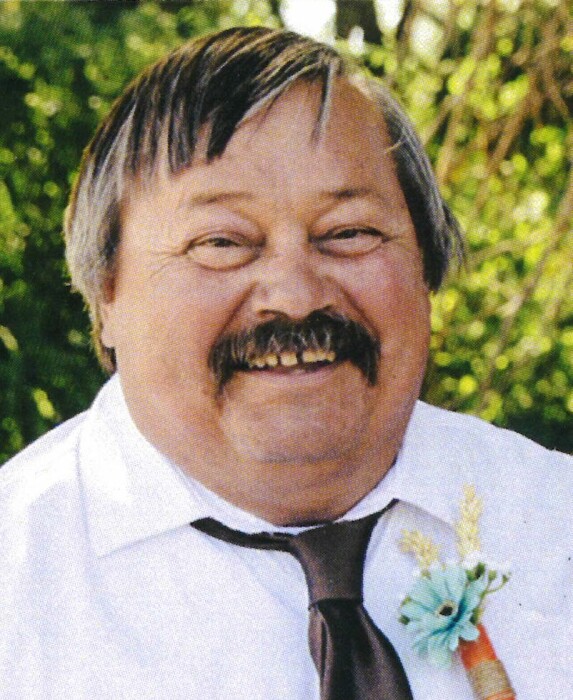 Michael Francis Taylor, 60, a resident of Jerome, Idaho passed away peacefully in Salt Lake City, Utah, February 3, 2022, from complications of open-heart surgery. He was born June 17, 1961, to Francis Earl and Laura E. Taylor. He graduated from Shoshone High School in 1979.

That same year, Michael joined the YACC program with the BLM and continued working for them fighting fires and eventually becoming the shop manager and mechanic. He retired from the BLM in 2014.

Michael was   proud of his family and enjoyed being a father to his five children: Sabrina, Jennifer, Tresca, Jakeb, and Jordan. He loved even more that he was blessed with nine grandchildren: Saundra, Sydney, Joscelyn, Cadence, Kaylee, Weston, Hudson, Amelia, and Kason. He is loved by many and will be deeply missed.

Memories and condolences may be shared with the family on Michael’s memorial webpage at www.farnsworthmortuary.com.

To order memorial trees or send flowers to the family in memory of Michael Taylor, please visit our flower store.