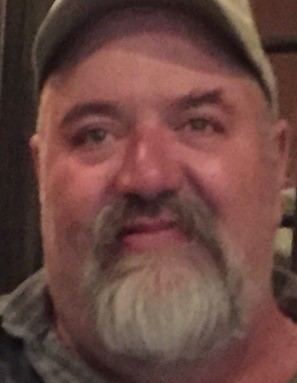 Phyllip H. Boguslawski, 59, of Jerome passed away Saturday, November 14, 2020, at St. Luke’s Hospital in Twin Falls, Idaho. He was born on April fool’s day in 1961 in Jerome, Idaho to Karren Phyllip Boguslawski and Lorna June Kulhanek, which seemed appropriate as he could be one of the funniest people you’d have ever met, and he was a real prankster at times. He graduated from Jerome High School in 1979.

Phyllip was raised north east of Jerome on the family farm with three brothers and two sisters.  Phyllip had many chores on the farm and his father made sure he learned the family business, so after a short time of having different jobs around the valley he went back to farming with his father and his brother, Alan.  Phyllip would usually work for local trucking companies in the winter, and he always shared his wintertime experiences through many stories.

Phyllip met Linda Adams Struchen and married the love of his life in 1992. Moving his new family to the farm, he helped raise two girls as his very own. Phyllip took the responsibility of being a father seriously and was always there for them. He taught them good morals, and he showed them how a man should really love a woman by the way he treated their mother.

After his father retired and sold the family farm, Phyllip decided to take on a new adventure and purchased Lee’s Radiator, later taking on a business partner with a lifelong friend, Mark Jackson.  Phyllip retired in January 2020.

Phyllip enjoyed many things throughout his life: hunting, camping, Sunday movies with the daughters and grandkids, poker, reading, and telling his grandkids bedtime stories. The summertime was extra special for Phyllip and he held as many family barbecues as he could.

Phyllip was one of the most likable people you could ever meet. He always seemed to make people laugh, even strangers. He was extremely honest, lots of integrity, generous, and always strived to influence his girls and his grandkids to carry on these characteristics. He was very dedicated to his family.

Phyllip was preceded in death by his parents, Karren and Lorna Boguslawski; and his brother, Alan.

Phyllip’s quick wit and larger than life personality will be greatly missed by his family and friends.

Memories and condolences may be shared with the family on Phyllip’s memorial webpage at www.farnsworthmortuary.com.

To order memorial trees or send flowers to the family in memory of Phyllip Boguslawski, please visit our flower store.