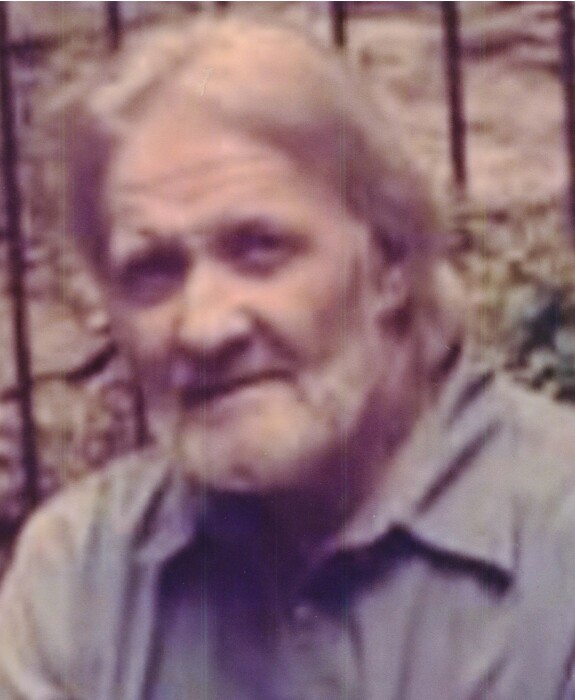 Rick was born January 7, 1960 in Twin Falls, Idaho to Hershel Shook and Garlene (Christopherson) Shook Glick. At the age of three, his parents were divorced. Raised by his mom, Rick grew up in Mountain Home, Idaho until the age of nine, when the family moved to Jerome. In 1978, he graduated from Jerome High School.

As a teenager, he worked for Big O Tires and Mountain Gem Dairy as a milk hauler. After graduation, he went to work for Brockman’s Mobile Home Dealership, where he became an accomplished professional installer, later to own his own company, MH Master.

In 1984, Rick married Kim Smith in Reno, Nevada. Through this union they had three children: Kamron, Kolton, and Karlee. Though they split after 30 years together, they continued to be friends. Rick enjoyed being an active participant in raising his kids with Kim in the Caldwell area, sponsoring their sports teams and teaching them the value of hard work.

In Rick’s younger years, he was an avid water and snow skier. He always enjoyed his time with friends, remodeling, fishing, and time on the water in a boat. Later in life, Rick moved back to his hometown, Jerome, to be near his mom, sisters, nieces and nephews.

Rick will be dearly missed by all that loved him. Per Rick’s wishes, he will be cremated and no formal service will be held.

Memories and condolences may be shared with the family on Rick’s memorial webpage at www.farnsworthmortuary.com.

To order memorial trees or send flowers to the family in memory of Richard "Rick" Shook, please visit our flower store.