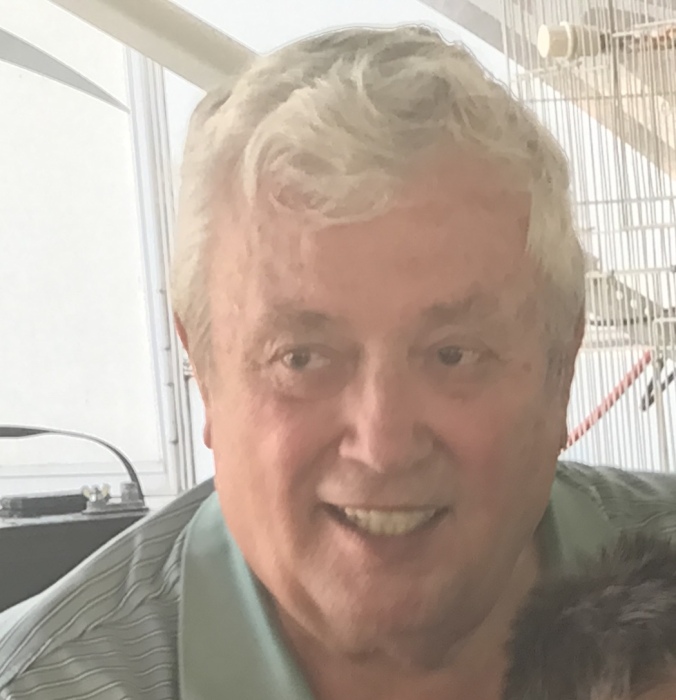 R. LaMar Box, 82, passed away Sunday, July 31, 2022, at Grace Assisted Living, Memory Care. Lamar was born the second of two children.  He grew up in Jerome as part of the “Alley Gang”, the group of neighborhood kids who literally played in the alley. He had many life-long friends.  As a child, LaMar contracted polio and spent six months at the Shriner’s Hospital in Utah.

LaMar graduated from Jerome High School in 1959. He met and married the love of his life, Carolyn Ann Clark Box on December 11, 1960. They celebrated 61 years of marriage in 2022. Together they raised three children: Shellie, Todd and Kim.

LaMar got his first “grown up” job at Intermountain Gas in Twin Falls where he worked from 1959-1972. He then decided to make a go at being a business owner and started Box Heating from 1972-1977.

With the help of some very good friends, LaMar and Carolyn were able to expand on their entrepreneurial dreams and purchased the Wrangler Drive Inn in 1977. There was never a person who entered the door who didn’t become a friend. Over the 20 years, they employed many members of the community, including High School friends of their children. It was like a rite of passage to be part of the “Wrangler Crew”. There are many memories of double bourbons, Boston milkshakes, and homemade onion rings which were hand cut by LaMar. Remember the car-hop days??? This lifestyle made for a happy and memorable childhood for their children. When they finally decided to give up their 24/7 work lifestyle and retire, they were able to do some traveling and spend some winters in Arizona.

LaMar was an avid fisherman and tied literally thousands of dry flies over the years. We will have enough flies to share with the next five generations, thankfully, as he passed along his love of fishing to his children, grandchildren, and great-grandchildren.

LaMar was preceded in death by his parents, Ben and Opal Box; as well as his only sister, Charolette (Joe) Klimes, formerly of Wendell; and a niece, Pam (Jerry) Crawford, also from Wendell.

The family would like to thank the many people who have supported them over the years and especially over the last couple of very difficult years, including wonderful friends, amazing neighbors, Grace Assisted Living Memory Care, and Auburn Crest Home Health/Hospice.   Carolyn, Shellie and Kim are forever grateful for your support and kindness during these difficult times.

The family requests no flowers, however, they would love to hear from you in cards, texts, emails, and of course in person.

Memories and condolences may be shared with the family on LaMar’s memorial webpage at www.farnsworthmortuary.com

To order memorial trees or send flowers to the family in memory of R. LaMar Box, please visit our flower store.