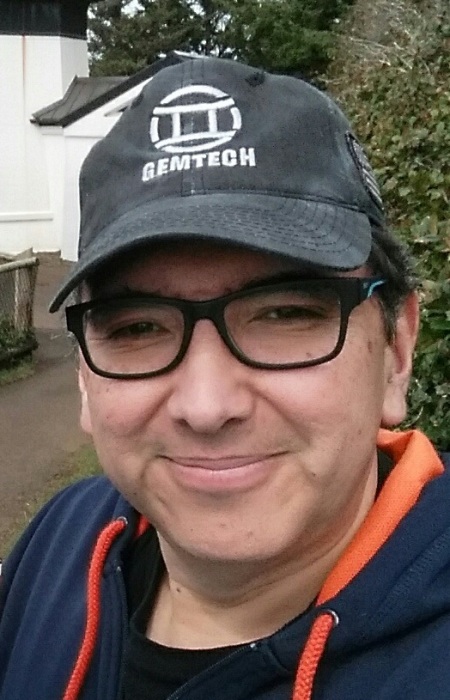 Robert M. Lopez of Jerome, ID passed away on August 5, 2018 after a long battle with a rare autoimmune blood disorder. He is survived by his wife Ann, (née Bones). They met and started dating in 1989, moved to Idaho in 1997 and were married in Twin Falls, Idaho, September 24, 1999.

Robert was born in Baldwin Park, CA on August 18, 1959. He was the youngest of five children of Ernest and Margaret Lopez. Robert graduated from La Puente (CA) High School and attended Cal Poly Pomona University.

Robert most recently worked for Red’s Trading Post for nearly a decade. He previously worked for Barnes & Noble both in Twin Falls and in Southern California.

Robert had a profound love of the outdoors. He enjoyed hiking, and camping, and was an avid gardener. He loved basketball and was a lifelong Los Angeles Lakers fan. He enjoyed pick-up games with his brothers and nephews on the half-court in the backyard of his parents’ house. He loved astronomy, and sci-fi books, movies and TV shows. Robert was well-liked by all who met him. He had an infectious laugh, and a quirky sense of humor, and will be missed by many.

He was preceded in death by his father, Ernest; his mother, Margaret; and his brother, Louie.

Our family wants to thank, with heartfelt appreciation Terry and the crew at Reds and all the kind and compassionate care given at St. Luke’s Mountain State Tumors institute.

To order memorial trees or send flowers to the family in memory of Robert Lopez, please visit our flower store.