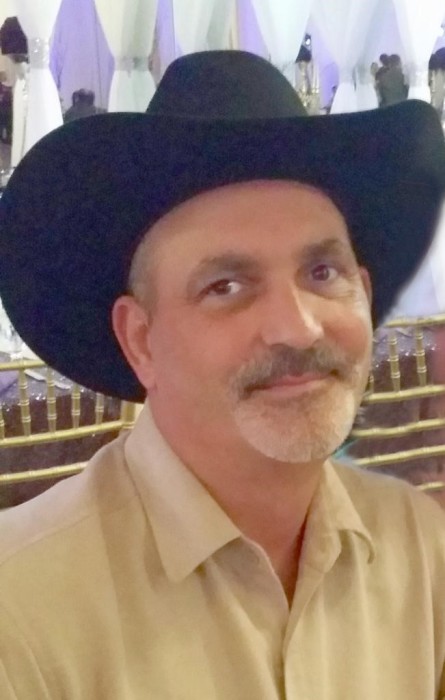 It is with great sadness that the family of Robert Francis Otto announces his passing on March 8, 2020. Robert was born in Erie, Pennsylvania on November 1, 1973. Robert and his family moved to Washington State in 1979 and grew up with his siblings hunting, building forts, having dirt clod fights, and traveling to Yellowstone National Park, Mount Rushmore, Niagara Falls and many other places.

Robert moved to Idaho in 1999 where he settled and started a family. Robert enjoyed hunting and working on cars and trucks; anything using his hands. Robert’s biggest joys were his girls, Becca aka “Beeka” and Sam aka “Bam”! He loved watching Becca and Sam raise their goats and traveling to many places as his girls became great showwomen. Some of the family’s favorite memories are spending 4th of July on the farm barbecuing and watching the homemade firework shows, four-wheeling in the mud, camping with the dogs, and mostly playing jokes on each other and laughing hysterically.

Robert had a very kind and giving heart. He was always willing to help out at the drop of a hat. Whether it was coming into work on his day off, helping to work on broken down vehicles, picking up a stranded hitchhiker, or lending an ear to anyone who needed support.

A Celebration of Life will be held at 11:00 am, Saturday, March 14, 2020 at Farnsworth Mortuary, 1343 S Lincoln Ave, Jerome. A luncheon will follow at the Mountain View Barn, Jerome.

We are deeply saddened by the passing of Robert, but we know he is watching over us in heaven.

To order memorial trees or send flowers to the family in memory of Robert Otto, please visit our flower store.