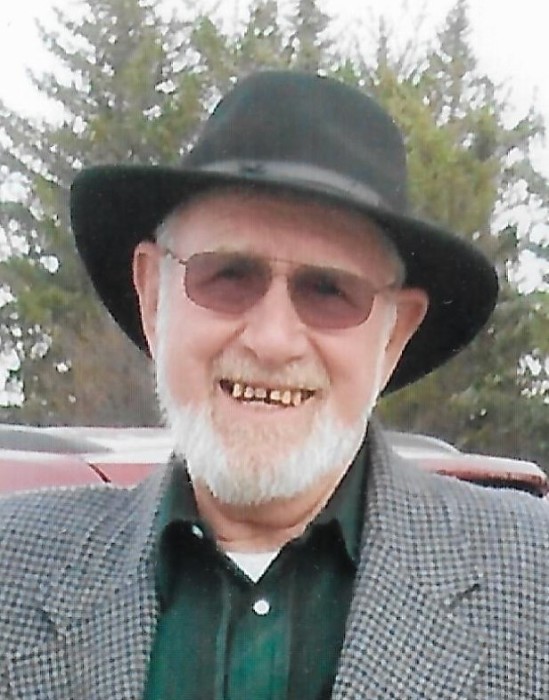 Born December 2, 1936 in Holyoke, CO to Claude Raymond Taylor and Anna Marie (Schuman) Taylor. Robert grew up in Holyoke and Wray, CO and Arcata, CA. He attended schools in Arcata, CA. Robert served in the U.S. Marine Corps from 1954-1957. He was proud of his military service at Camp Pendleton, CA.

Robert married the love of his life, Nellie Lois Clark, on November 10, 1956. Together they raised three children, Tressie, Kenneth and Sherri, in Simi Valley, CA and Jerome, ID.

Robert retired from the U.S. Post Office in 1991 after many years of delivering mail in Simi Valley, CA and Jerome, ID. Robert had a soft spot for the elderly and took time to visit them on his mail routes.

Robert loved the outdoors and had a passion for hunting. He belonged to gun clubs in Simi Valley, CA and Jerome, ID. He and his wife Nell were participants with the Mountain Man Club in Jerome, ID. Robert was a member of the Moose Club in Twin Falls, ID.  He actively served in the Post Office Union advocating for his co-workers.

Robert was mechanically inclined and loved working on his own vehicles. Robert loved books and was an avid reader. A devoted man to his family he will be greatly missed.

Robert was preceded in death by his parents, 2 brothers, 2 sisters, and his loving wife of 56 years.

A celebration of life will be held at a later date.

To order memorial trees or send flowers to the family in memory of Robert Taylor, please visit our flower store.